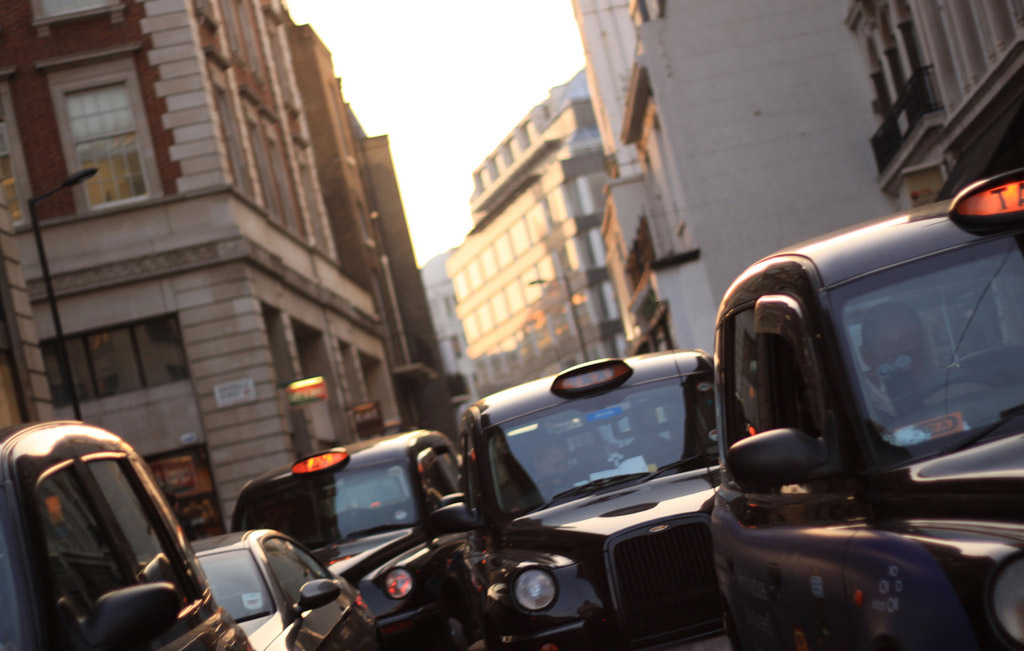 Companies like Woolworths, Comet and MFI, to name but three, prove the point that having a name that everyone recognises and, to a certain extent is part of British culture, means absolutely nothing when it comes to the country’s ever-changing economic landscape.

Another UK institution that is in danger of falling into this trap is the Great British Black Cab. I love Black Taxis. They are without doubt one of the defining images of London, sitting just above Pimlico Plumbers vans, with other such iconic institutions as red double decker buses, Buckingham Palace and Tower Bridge. But things change in this world and London is not exempt from the universal rule of business, and all things, that those who fail to adapt will die. After all, Tower Bridge was a ‘Johnny-Come-Lately’ when it was opened in 1894, the original Routemaster went off the road in 2006 with no apparent successor, and Buckingham Palace used to be a fine house in a park belonging to a Duke, until mad King George got hold of it. And if you want any more confirmation that things change, look up Arthur Scargill, and ask him! I don’t want to see black cabs disappear from London streets, but if they insist of causing gridlock to protest against a new app-based car service, which they say contravenes the Private Hire Act, I for one won’t be impressed. I suspect there will be a lot of other business people who will be similarly angered. For those who’ve not heard about this, a new app was launched last week, which links background-checked private hire drivers with passengers for a 20 percent cut of the fare, which it calculates as part of the service.  Instead of embracing this new model the Taxi Association is trying to fortify its market position by stamping its feet and have the app declared illegal as it supposedly represents a meter even though they have been told it doesn’t by Transport for London.
And that is why they are threatening to cause gridlock in June. All I can say is that Londoners historically don’t react well to having a gun put to their heads and I suspect the demonstration might not go as well as they like, especially if their customers use the app to book a minicab while their Black Taxi cousins are parping their horns outside Waterloo station in protest. What it does prove is businesses can’t afford to be complacent. The Pimlico Plumbers’ business model is a simple one, but we constantly adapt to keep a step ahead. I received a few funny looks when I put trackers on all my vehicles several years ago.  Those who thought I was being a control freak wanting to know where all my engineers are can now see the logic of a system that dramatically improves the productivity of the business. We are also looking into developing an app that informs our engineers of parking charges and restrictions across the London boroughs. This sort of thing makes a real difference to a business and proves beyond doubt that you have to be on your toes to be a success. Stand still and the competition will pass you by. Charlie Mullins is CEO and founder of Pimlico Plumbers Image source