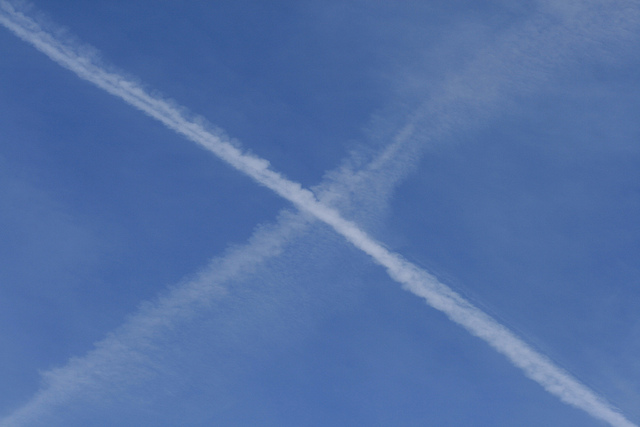 From the politicians in Westminster and Holyrood to business owners and pretty much everyone else on this sceptred isle, people are putting in their tuppence worth into the debate, so here’s mine.

Scotland is part of the UK, and creating a new independent country of Scotland cannot be good for anybody as far as I can see. To me, it’s an economic argument, but one based on history, not squabbles over currency, interest rates and EU membership. It’s far more fundamental than that. They say you should learn from history, well how about this lesson? Under a single Royal family a small island conquered the world militarily, politically and economically, where previously, as twin Kingdoms we were a peripheral European political player who sold wool. When we were two countries we used to fight all the time. No good came from it, only death, destruction and suffering, and all at great cost to both economies. Compare this situation with the more stable world when, after 1603, we had the same (Scottish) King, in James (VI or I), which eventually led to us becoming one Great Britain in 1707. Clearly our lot improved significantly and together we colonised the planet. The military methods and social attitudes of the day may not sit well with modern mores. But the combination of our military might, backed up by, and in some cases integrated with, our entrepreneurial spirit saw us build an empire that covered the globe and hang on to it for centuries. Today in the age of the global superpower we continue to punch politically and economically well above our weight, and this is due to what we achieved as Great Britain, not England and Scotland. Even today our common language, as exported by the British Empire, gives us a huge advantage, in that billions of people speak it and it remains the language of international business. I just don’t understand how, if you take something that’s good and strong and economically prosperous and split it up, that the two weaker pieces can be better on their own. Big countries are strong – look at the United States, the clue’s in the name, then there’s China and Russia, two more big countries made up of culturally different states. And it’s not as if Scots have been excluded from power in the UK, the PM is called Cameron, and the last two before him were both Scots. And like I said, the first King was also Scottish, along with a vast number of high ranking officials and politicians, entrepreneurs, engineers, philosophers and other public figures over the centuries. To me, ‘Better Together’ is more than just a slogan; it’s a state of mind that has worked for generations. Charlie Mullins is the CEO and founder of Pimlico Plumbers. Image source