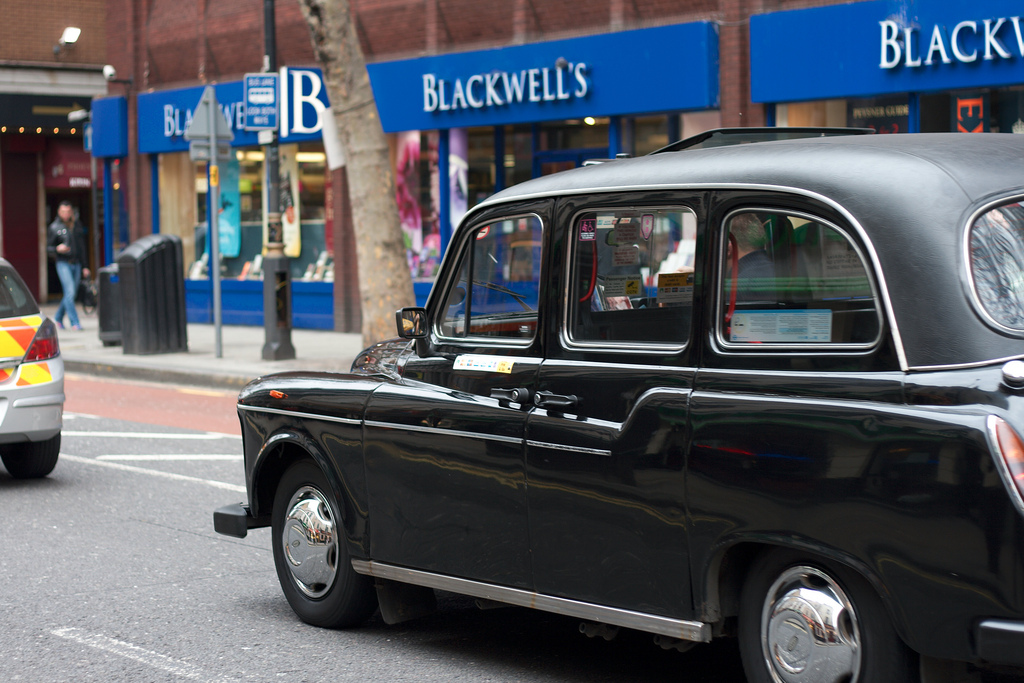 Well, last Wednesday, my dismay turned into utter frustration as cabbies turned off their lights, flooded the streets and caused a 12,000-strong gridlock across the capital.

For those who didn?t read my column, basically the Licenced Taxi Drivers? Association is up in arms about the use of apps that have been created for mini-cabs to improve the service they offer to customers. The cabbies are so angry about these apps, claiming they?re effectively illegal taxi metres, they turned their cabs into ?Back to the Future?-style time machines to take them back to the 1970s when it was the norm to go on strike. Throwing the toys out of the pram never solves anything. In 21st century Britain, this is nothing more than urban terrorism that cost businesses ? estimated to be around ?125 million ? thanks to these modern day highwaymen who clogged up London?s commercial arteries. These guys not only need to get with the times and embrace technology that can improve their operations, but realise they operate in a commercial world and not in an ivory tower. I can?t get my guys to switch off their engines and down tools just because a competitor opens up on my patch and uses a different business model to me to help them win work.? Instead, I do the complete opposite and thrive from the challenge. I do what all good entrepreneurs do ? I look again at my business to see how I can improve to secure or grow my market share. That could be increasing the range of services, improve efficiencies or bring in new technologies that will increase productivity. If all this is done correctly a better business is created. Which can only mean one thing, competition is good for business. We cannot rest on our laurels. It doesn?t matter if you?re a white van man, the Licensed Taxi Drivers Association or a huge-multinational.? For example, when the energy market was opened up British Gas couldn?t afford to stand still in the face of the arrival of new suppliers. They evolved.? And now, in 2014, those new kids on the block suppliers who have become part of the energy establishment have to adapt as new smaller suppliers arrive to disrupt the market.? It?s the way of the commercial world and something that the LTDA just have to get used to if its members are going to be able to keep earning. Otherwise they?ll go the way of the old Wembley Stadium?s twin towers and disappear from London altogether. Charlie Mullins is CEO and founder of Pimlico Plumbers Related: Cabbies protest over Uber app? Image source