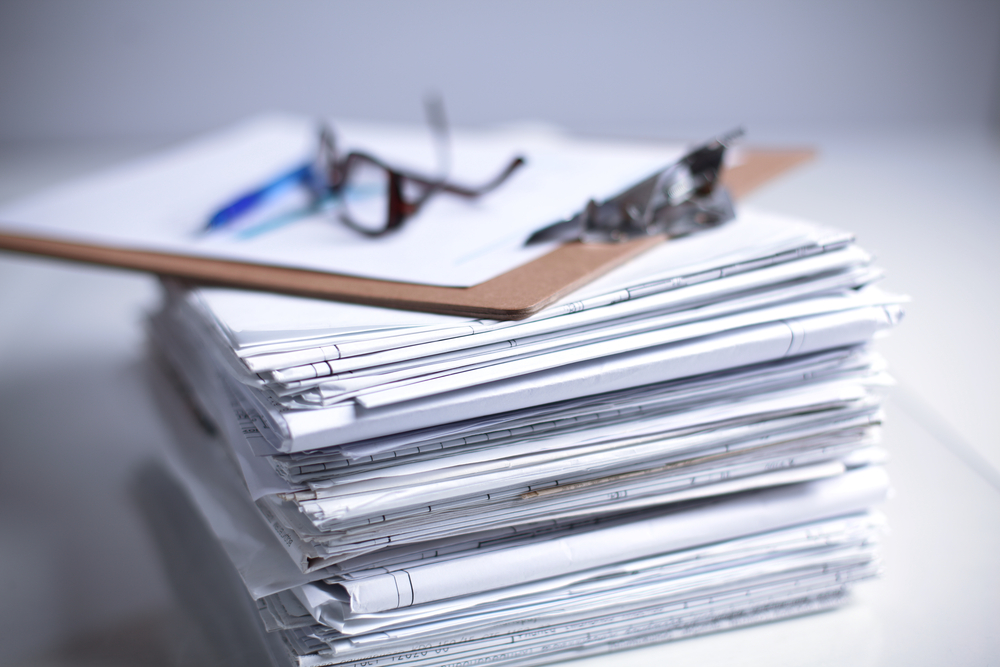 Without doubt, huge amounts of bureaucracy are one of the quickest ways to starve the life out of small businesses and, therefore, stick a massive obstacle in the way of the economy?s upward trajectory.

The levels and complexity of red tape firms have to deal with makes business difficult and is a distraction to building our companies and creating jobs. I?m convinced the government will take the shears to the thorny hedgerows of red tape that engulfs UK business now that it is a single-party administration, especially in its negotiations with the EU. During the coalition?s five year term, 3,600 pieces of EU legislation were passed into law that affect British business. If you need confirmation that common sense isn’t that common in Brussels, then here?s the proof. As well as things like the EU data protection rules that cost UK companies an estimated ?320m a year, and forcing manufacturers to conform to packaging and labelling regs even if they don?t export to the EU, they?ve done even more crazy things with our food. Apparently, the Brussels bureaucrats changed the botanical name of the tomato inside the EU and restricted the use of rosemary extracts in stuffed pasta products. Of course, that doesn?t affect every business, but there?s plenty that does. Things like making my depot manager fill out half a dozen forms just to move a bit of rubbish about London or rules that restrict working hours, for example, make my blood boil.

So after shaking off the shackles of coalition, the Conservatives can get serious about untying the knots of red tape that surround British firms. Admittedly, Former Liberal Democrat business secretary Vince Cable did some good work with employment law red tape, but that was destroyed in a single pen stroke by Nick Clegg?s parental leave law.  It?s bad enough we have to put up with anti-business EU meddling, but to have to deal with something that was created on our doorstep that causes as much turbulence in its administration as in its practice is truly unbelievable.  Thankfully, new business secretary Sajid Javid has said the government will cut at least ?10bn of red tape over the next five years to help British business grow. Javid has been clear and direct with a golden number to set his sights on. That?s the attitude and transparency that businesses appreciate. The government has also listened to British business, including a report by a panel that included former Kingfisher chief executive Ian Cheshire and Marc Bolland, CEO of the revitalised Marks & Spencer, which said the EU should cut or amend 30 pieces of red tape to hopefully ease the bureaucratic burden on UK firms. Hopefully, the government will also listen to SMEs and to help sort out the coal-face red tape that ties us up in knots and prevents businesses from achieving their true potential. Image: Shutterstock