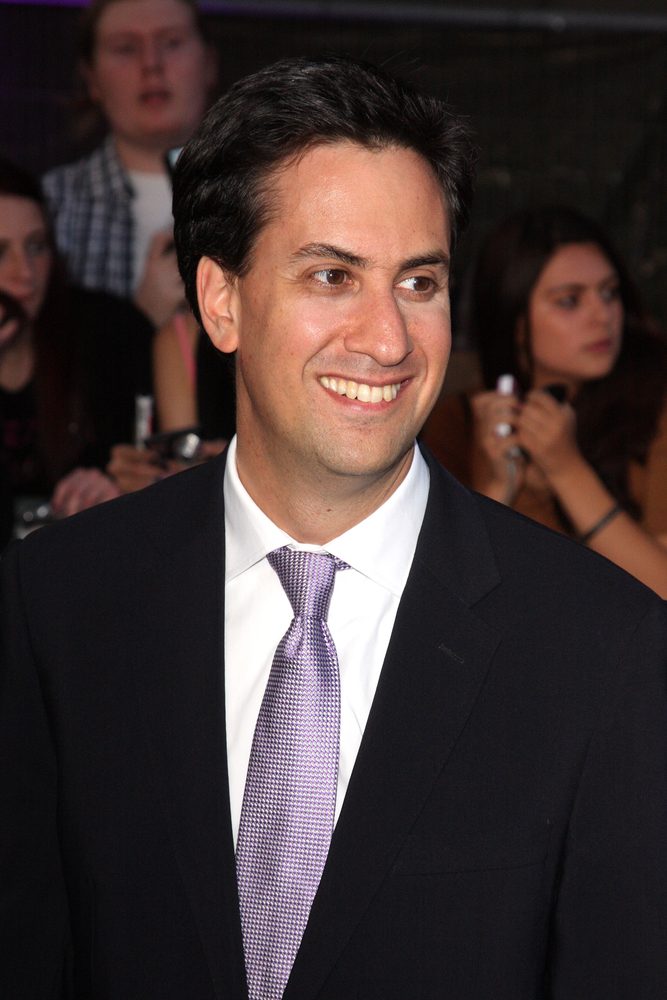 This is not a politically-biased rant, but a rallying call to entrepreneurs who believe that running a successful business that generates employment and has a positive impact on their communities and the economy is as important as making money for themselves.

Effectively, therell be nowhere to hide from a wealth-and-business-hating tax grab if Labour gets its hands on the treasury after the general election. And this might actually be one of the few things that both Labour and the Conservatives agree on.

In his new book, former cabinet minister, and Ed Miliband ally, Peter Hain is calling for his party to up the effective top income tax rate on successful people from the current 47p in the pound to a staggering 62p.

The plan would attack top earners with an increased income tax rate and a rise in National Insurance.

And Ed’s mate isn’t just targeting people on six figure salaries either. Currently National Insurance is 12p in the pound for people earning up to 41,800, after which it goes back to 2p. But if Hain has his way the drop off would be scrapped, which would see middle income earners’ effective tax rates rocket!

And there’s more, much more, including policies that would bring in a financial transactions tax, a mansion tax, and even stamp duty on football transfers.

If Labour is looking for headlines in its battle to harvest disillusioned Lib Dem voters before the resurgent Greens get hold of them, they may get them. But I can tell you they will produce some more troubling ones too, like: BUSINESS CLOSED?; JOBS LOST?, and UK FIRM MOVES TO INDIA?.

Last week, Lord Digby Jones made a very good point and it was that politicians, bureaucrats and policy makers rarely ever seem to understand that it’s business that generates the money to pay for everything. And without business there is no state, no government, no education system, no roads, military or a health system. And, when the public sector haemorrhaged staff, Id add jobs to that list too!

For a brief moment in history, new Labour realised this, but the business haters are back, and they are led by the two Eds. And all they want to do when they see a cash cow is milk it to death, but they don’t understand that you need to give it more grass to stay alive and keep producing.

Labour tried to tax the hell out of the country in the 1970s and the results for the economy were dire, energy shortages, three day weeks, need I go on

This time around what’s at risk is our fledgling, business-led recovery, of which I for one am extraordinarily proud. And so should the other business owners that have played a part in the UKs economic turnaround.

However they will become the collateral damage of Labours headline-grabbing policies, which will have much more effect on the economy than impacting on the take-home pay and bonuses of the crooks in suits in the City.

Try and take away more than half of what wealth-creating and employment-creating business owners get for their labours and risk taking, and the ones that arent driven out of business, will take their skills and entrepreneurial talent elsewhere.