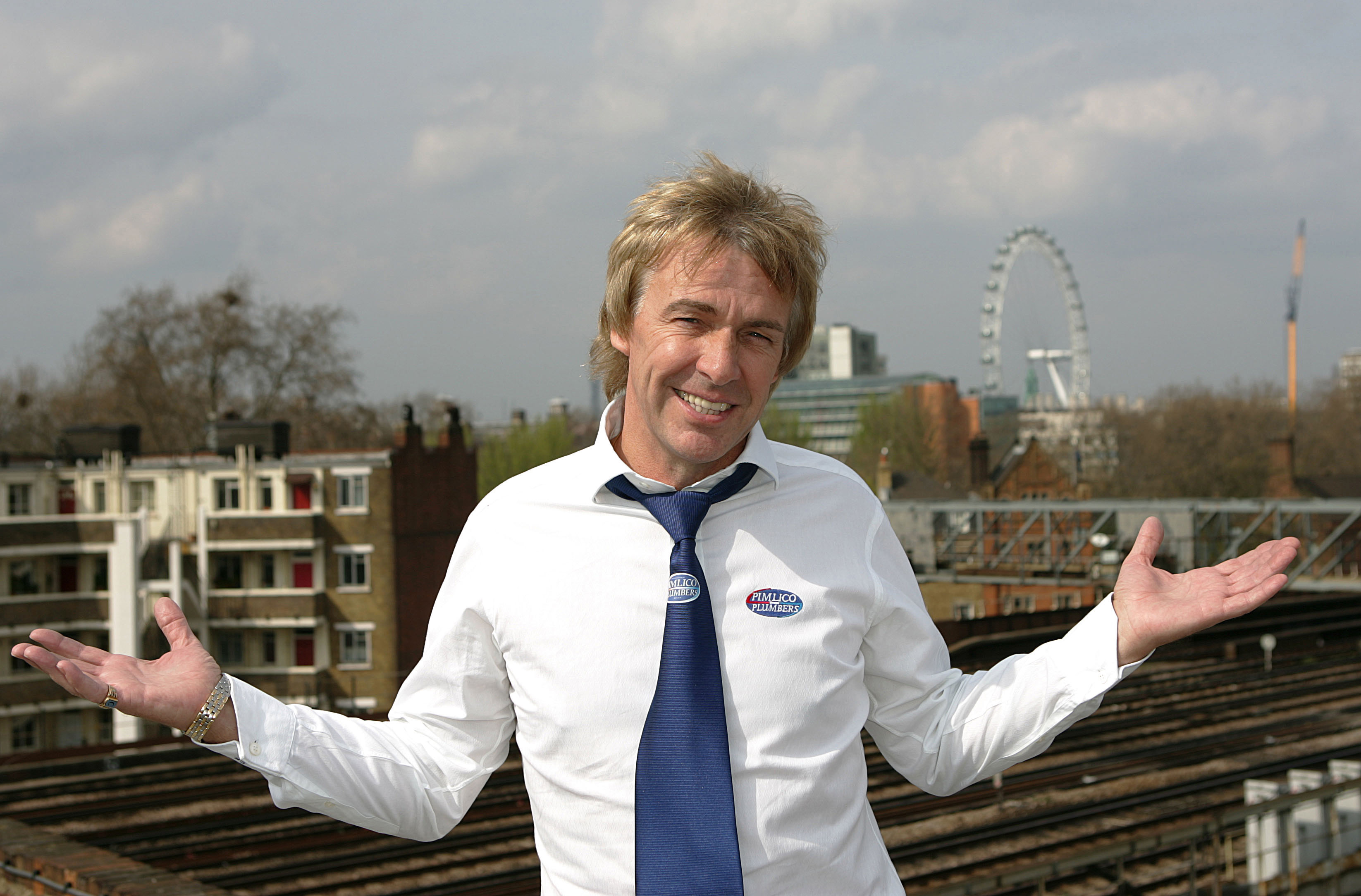 The Labour leader said in the speech he made in London that he aims to build a better relationship with industry and that his party and the business community were vital partners in a ‘shared mission’ to create prosperity and growth.

While he tried to maintain socialist credibility by referring to his past attacks on capitalism and not being shy of falling out with business, the question has to be asked whether he’s gone through a ‘road-to-Damascus’-style transformation? The simple answer is he hasn’t and he never will! Leopards don’t change their spots, but left-leaning ones do like to try very hard to look like tigers when there’s an election coming up. And that’s what we’re dealing with here, plain and simple. Otherwise we have to believe that the man who won his job with the backing of the trade unions; who wants to artificially freeze prices by passing laws, and who sees bags of loot whenever a house worth more than a million quid comes into view, has become a free market fan. Let me tell you – it just ain’t possible! Among all the bold talk of creating prospects and building skills for the next generation; of putting businesses in charge of a £30 billion development fund, and the nurturing of ‘dynamic entrepreneurism’, there are clues to the true nature of any Miliband administration. For starters, ‘Red-Ed’ can’t stop himself from admitting he wants to ‘reform the way markets work’, which sounds to me very much like the good socialist boy we’ve come to know. And throw in his goal of solving the ‘unbalanced nature of wealth creation’, and I think the tiger’s looking like a leopard again. If Labour do manage to fool enough people that their failed 70s socialist policies are worth another try, the result will be the same. When I started Pimlico Plumbers in 1979 there was a famous Conservative election poster, with a picture of a long dole queue, and the slogan ‘Labour isn’t working’. We’ll just have to add the word ‘still’ to update it for 2020, but let’s hope it doesn’t come to that. And finally, speaking as a plumber, there’s no way I could ever vote for a man who can’t eat a bacon sandwich properly! Charlie Mullins is CEO and founder of Pimlico Plumbers