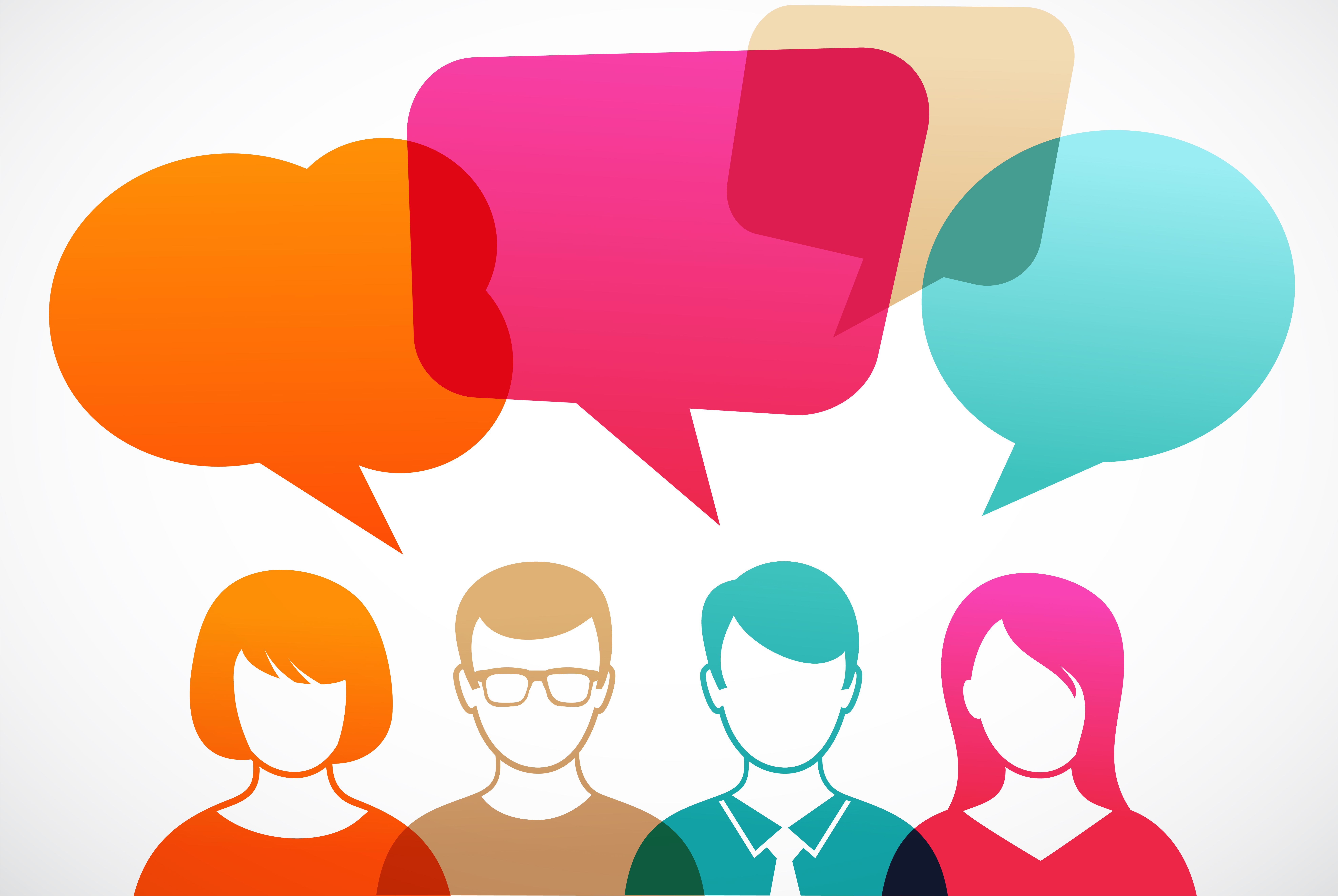 With the threat the “two Eds” pose to the UK economy, it?s essential that we make ourselves heard as loudly and as often as possible to protect our aspirational and successful business community.

And I am not alone in this thought. Successful business leaders and entrepreneurs such as former M&S Boss Lord Rose, lastminute.com founder (and former Labour business advisor I might add), Brent Hoberman, and serial entrepreneur Luke Johnson have all lined up to voice their concerns over Labour?s inability to manage the economy and its anti-business sentiment. The achievements of these guys alone should be enough to make most voters sit up and listen and it’s imperative business has a say in this vital general election. In his column in the Sunday Times on 8 February, Luke Johnson made an excellent observation revealing that the vast majority of Labour?s parliamentary candidates work in the public sector for unions, charities and think tanks. Very few of them work in business, yet the private sector provides more than 80 per cent of jobs in Britain. As he says, no wonder Labour fails to relate to business. And it?s exactly why we can?t afford to go quietly into the night and let Milliband and Balls continue to attack, dismiss and ignore the work of UK business. They seem to want to squeeze aspiration right out of the country?s DNA, penalising success rather than embracing it.  One of George Osborne?s biggest successes with the business community has been cuts to corporation tax, which have encouraged job creation, investment and growth in firms where every pound, shilling and pence that can stay in a business makes an exceptional difference. Read more from Charlie Mullins: Labour would have the electorate believe it goes into the pockets of fat-cats and bloated business owners and have already confirmed it will push corporation tax back up if they win in May.  I, and the majority of entrepreneurs, would argue that, while being in business to earn a good living is important, giving others the chance to earn a living is equally essential. So, to say business owners should keep their noses out of politics is as logically sound as preventing barristers from becoming judges. Outlawing business people from political debate would be disastrous, since the skills required to run a successful company are also invaluable in managing an economy. Every five years, politicians ask to be put in charge of the UK, the fifth biggest economy on the planet. But most of them have no financial experience past managing their student loans, let alone a $3tn concern.  To ban factory owners, insurance company executives and shopkeepers from politics is to disqualify the most expert people available from adding their expertise towards governing the nation. And to those who doubt their credentials, perhaps consider where the pennies that enter the treasury come from?  It?s the tax from the profits of successful businesses that pays for the UK?s health service, education and military. Image: Shutterstock