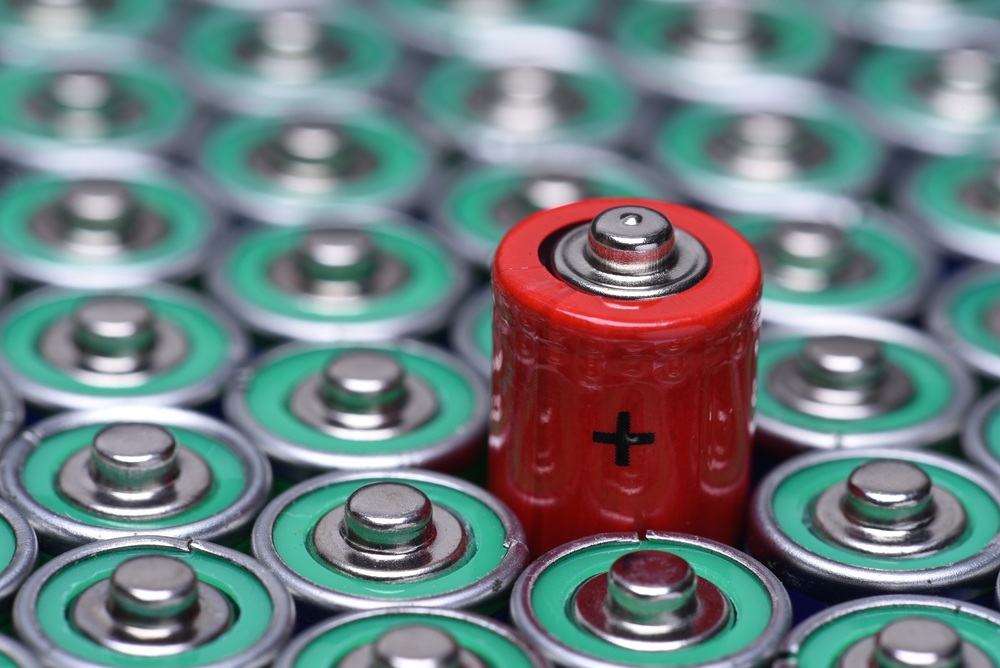 I came across a new survey from Zurich, which said almost half of business owners do not have a holiday lasting more than five working days booked in the next 12 months.

It could be argued that this can be attributed to the zombie state the country has found itself in after the referendum vote where, as the last two weeks have proven, things can change so quickly and you have to be “Jonny on the spot” to react to them. Perhaps that?s why this survey shows the number of entrepreneurs who have sacrificed time off for the good of the business has dramatically risen compared with last year where, when things were relatively stable economically, only 29 percent of British small business owners didn?t take a five-day or more holiday. On top of this, there is a hard core group made up of one in every ten entrepreneurs that don?t take any holiday at all.  Brexit-aside, there can be many reasons why this happens. Sometimes it?s down to poor planning, or the lack of ability to let go and trust other people to run things, even for a week. For many entrepreneurs it will be down to something as simple as the fact they love what they do and see a break away from the business as too much of a distraction.

Whatever the reason, entrepreneurs have to realise they are only human as even the most effective supercar will stop working when it runs out of fuel. It?s essential to find time to recharge the batteries. It?ll not only be good for the health of entrepreneurs, it?s good for the business. Entrepreneurs give absolutely everything to make their businesses succeed. But there is a tipping point where the burnout felt by the business leader will scorch its operations and its workforce. However, one point this survey does make, which shows a changing trend in how entrepreneurs operate and perhaps proves it?s not, as Rhianna would say, all “werk, werk, werk, werk”. Modern SME decision makers appear to be more flexible and are sacrificing blocks of holiday for a better work-life balance. According to the survey little more than half of small business owners work more than 40 hours a week. Just under a third said they work 35 hours or less a week. This is in comparison to bosses in big firms where 73 per cent work more than 40 hours a week. Shorter hours may be the solution for some, if the business allows, while kicking back on a Mediterranean beach may be more suited to those with confidence in the team around them. Either way, just like anything else in life, running a company is a balancing act and making sure you?re fit and healthy to walk the entrepreneurial tight rope has to be a prime concern for any business owner. Meanwhile, the impending closure of British Home Stores, which was once a giant of the high street, provides a stark warning to business of all sizes that to remain relevant or be consigned to the history books. Image: Shutterstock