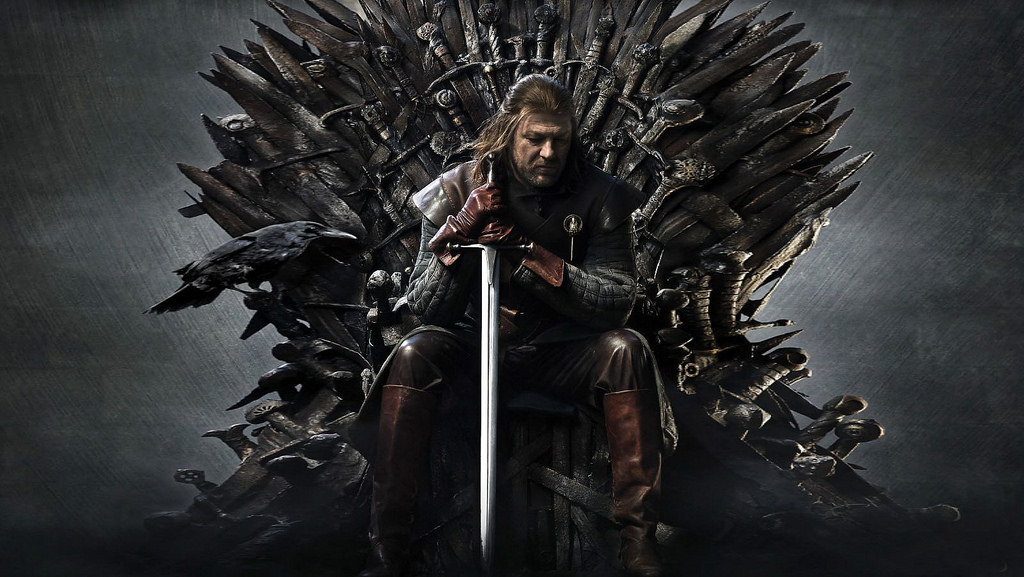 Unfortunately, while many of the kids? exam grades meet the standards to apply for an apprenticeship, a large proportion lack an understanding of what an employer wants from their applicants and what it takes to work in a fast-paced commercial environment.

Is this the fault of the school leavers? No, of course not. As we are often told, young people are sponges that absorb the information given to them. If they?re not told what an employer expects from them, then how are they supposed to be prepared to even apply for a job or apprenticeship, let alone work for a business? Parents, naturally, will have a lot of influence and, as most will have workplace experience, they are in the perfect position to advise their children. Some though, go that step further, and as I’ve said before, I never consider an application sent in by a parent on their child?s behalf. It happens more than some might expect! Aside from the parents, young people?s employment skills come from one place. Yes, that?s right, schools. The fact we receive, for example, badly written letters and CVs from young people or meet applicants turning up for interview in jeans and trainers (and shorts and flip flops on occasions), proves that schools are letting our young people down and making it very difficult for employers. The phrase, ?work-ready? is banded round a lot by employers and educationalists, but it appears we have completely different ideas when it comes to what employers want from young applicants. And one of those things is the ability to put in a hard day?s work, which starts first thing in the morning. It?s not much to ask, but it seems some in education don?t agree. They’ve been running a ?1m science project called Teensleep, which, in essence, concludes that teenagers don?t work well until around 10am. They might as well have spent the million quid on finding out whether plumbers like a bacon sarnie in the morning. Apparently, according to research, teenagers have a biological disposition to go to bed around midnight and therefore, to get the right amount of sleep, can?t function till later the following morning.

You don?t need to be a scientist to know that ? anyone who?s earned their stripes as a parent of a teenager will have dealt with a kid staying up to the wee small hours, but needing something close to a nuclear explosion to remove them from their bed the next day!

But that is what parents do to get their kids up for school, college or work. It?s been happening for generations and has to otherwise the economy will grind to a halt.? The boffins behind this project argue that students who start school later end up with better exam results. But what will the shock to the system of having to get up at 6am to start work at 8am do to these kids when they get a job?? Currently, the scientists say that the shift in the adolescent body clock doesn?t reverse itself until people reach their early 20s. And that?s without this late-start nonsense. I?m no professor, but this plumber reckons that it could take young people until their late 20s until their body clocks set themselves for EMT ? Employment Mean Time ? if they don?t have to be in the classroom till late morning.? Schools have to start thinking about the future more and less solely about the here and now of getting students to pass exams.? If education is truly about preparing young people for life in the real world, then they have to think more about the skills required for the workplace and less about letting kids lay in bed all morning after an all-night binge watching Game of Thrones.

It?s not just teenagers that have an obsession with Game of Thrones ? UK workers planned to take the day off for the programme?s return in April.