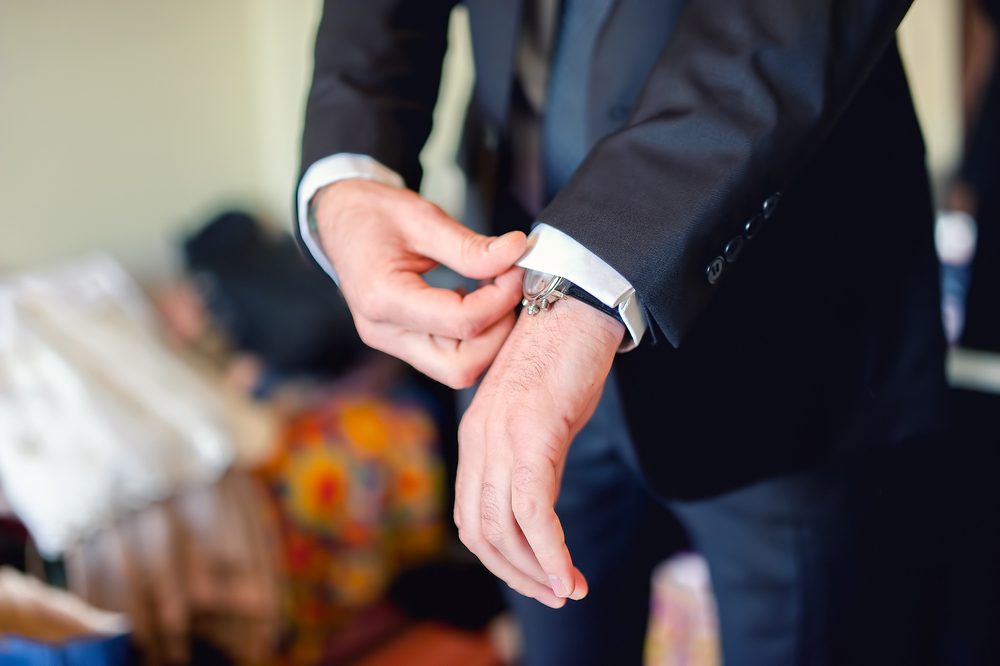 JP Morgan has adopted a firm-wide business casual dress code to supposedly reflect changes to the way they work.

After the economic disaster the banking sector led us into in 2008, it might have been expected the company would keep its head down and just try and do its jobs properly, but no, instead it wants to become the head designer for Burtons Menswear. To my mind, whether it’s suited and booted or decked out in shorts and t-shirts, it’s always had a pretty casual attitude when it comes to the economy. While the California-influenced tech startup crowd are supposedly more productive and creative in their jeans, there are some sectors that, I believe, still demand a strict dress code. This includes those businesses where employees are dealing with customers.
Of course, my own business is one such firm, where both our engineers, in their “Pimlico blues”, and office-based staff have firm work-wear requirements that have to be adhered to.

Not only does it reflect our corporate image, but our respect for our business and customers. I still wear a suit every day I’m at work, not just because I like to wear them, but because I have a responsibility to my team and business to lead by example.
In addition to how a dress code portrays a business, it also helps focus the mind of individuals. Casual dress, in my experience, breeds a casual approach. In business, this should be a risk no firm should ever take. I may be branded as old-fashioned, but I prefer to think that it is about maintaining standards and quality. JP Morgan may argue that its staff will still look professional, but look what happened to Barclays when it opted for a dress down workwear and quickly had to back-track quite a bit by banning jeans and flip-flops from its head office in 2015 after employees took advantage of the policy. Putting on a uniform, whether it’s company-branded clothing or a suit and tie, helps put people in the right mind-set for work. It helps them take pride in themselves and pride in what they do. Implement a permanent dress-down policy to what has been called “business casual” and that attitude is eroded and will, undoubtedly, impact on the performance of the individuals and the business. I dug out a bit of research as an example, which backs this up, from the Kellogg School of Management at Northwestern University in Illinois where researchers found individuals were far more diligent at completing cognitive tasks when they were given a doctor’s lab coat to wear.  I’ve written before about people who turn up for job interviews at Pimlico Plumbers in casual clothes. Not only do they fail to make a good first impression, it proves they aren’t in the right place mentally to deal with being part of a commercial organisation. If any business is to be perceived as professional then its employees and how they present themselves has to be a priority. It a no-brainer and no hipster HR officer from the banking trade will persuade me otherwise. Simply, dress smart, think smart. Meanwhile, Mullins is also of the belief that the impending closure of British Home Stores provides a stark warning to business of all sizes that to remain relevant or be consigned to the history books. Image: Shutterstock