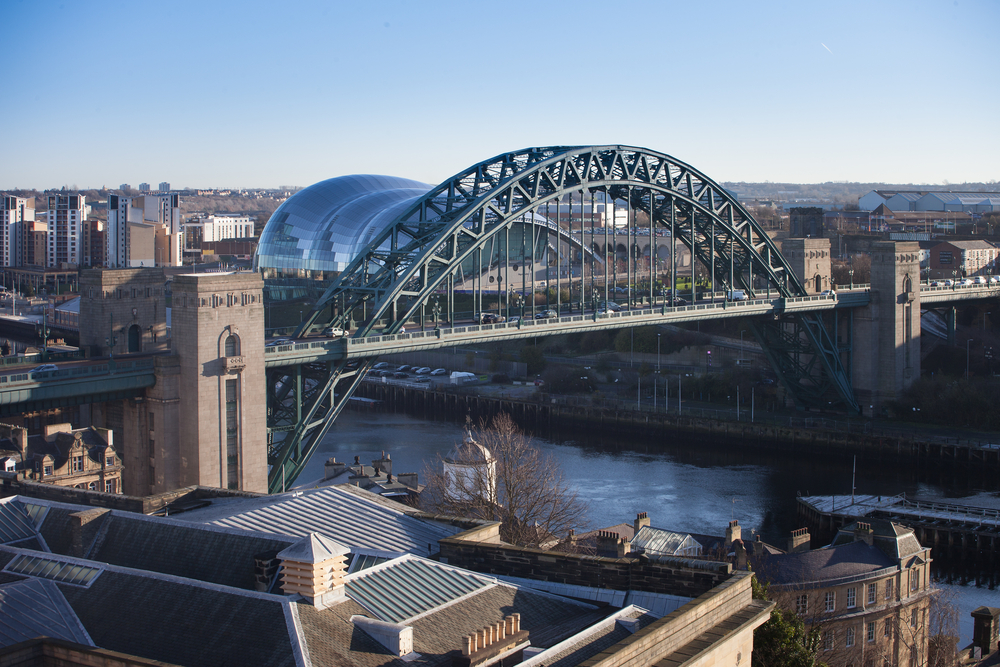 Last week I attended two events at each end of the country and found no evidence of a north-south divide when it comes to enthusiasm and dedication to business from entrepreneurs.

In a week?s time my autobiography, Bog Standard Business (which, by the way, features some of my favourite Real Business columns) is published and I?ve been invited to talk about it at a number of events. I started off in my own manor, taking part in the Great British Business Show at London?s ExCel before heading north for my first ever visit to Newcastle-upon-Tyne to take part in the Entrepreneurs? Forum Conference “Together We Can Take on the World”. The atmosphere at the ExCel was pretty buoyant, which is what I expected, both as a result of the election and because London is booming at the moment.  Heading up to Newcastle on the East Coast Main Line, I wasn?t sure if I would be greeted with similar enthusiasm. I couldn?t have been more wrong. The image we Londoners have of Newcastle is not always positive. Geordies have a reputation for drinking and being on the dole ? perhaps not helped by programmes like “Geordie Shore” ? but last week my mind was opened and I have to say it is a brilliant city full of great architecture, friendly people and a newly dynamic and growing economy. The Entrepreneurs? Forum has about 300 members, which support each other to drive the growth of private, owner-managed businesses in the North. Hundreds of business owners were in attendance at its event and they were really fired up about making a success of their business and the opportunities a growing economy will create. These were the people that are helping the North East economy defy expectations with the fastest rate of business startups in England, helping them to tackle the highest rate of unemployment in the country.

There was no sense of a northern chip on the shoulder from a group of people going to government cap in hand. Their only message to the government was that these guys can be the fuel that drives the Northern Powerhouse and are doing all they can to help the prime minister and the chancellor achieve their objective of the economic gains of this recovery reaching the parts of the UK that other recoveries haven?t. This “Heineken” approach to spreading wealth requires smart and targeted devolution and the encouragement of entrepreneurialism. Having visited the land of Newcastle Brown Ale and Ant and Dec, I can?t see any reason why Newcastle and the wider North East region should not only be an important part of the Northern Powerhouse, but the whole UK economy. As a result of my mini-tour of the country I am more confident than ever that the UK?s enterprising business people have what it takes and the new conservative government will create an environment that will help them thrive.  I?ve dipped my toe in Britain?s entrepreneurial pool and the water?s lovely!