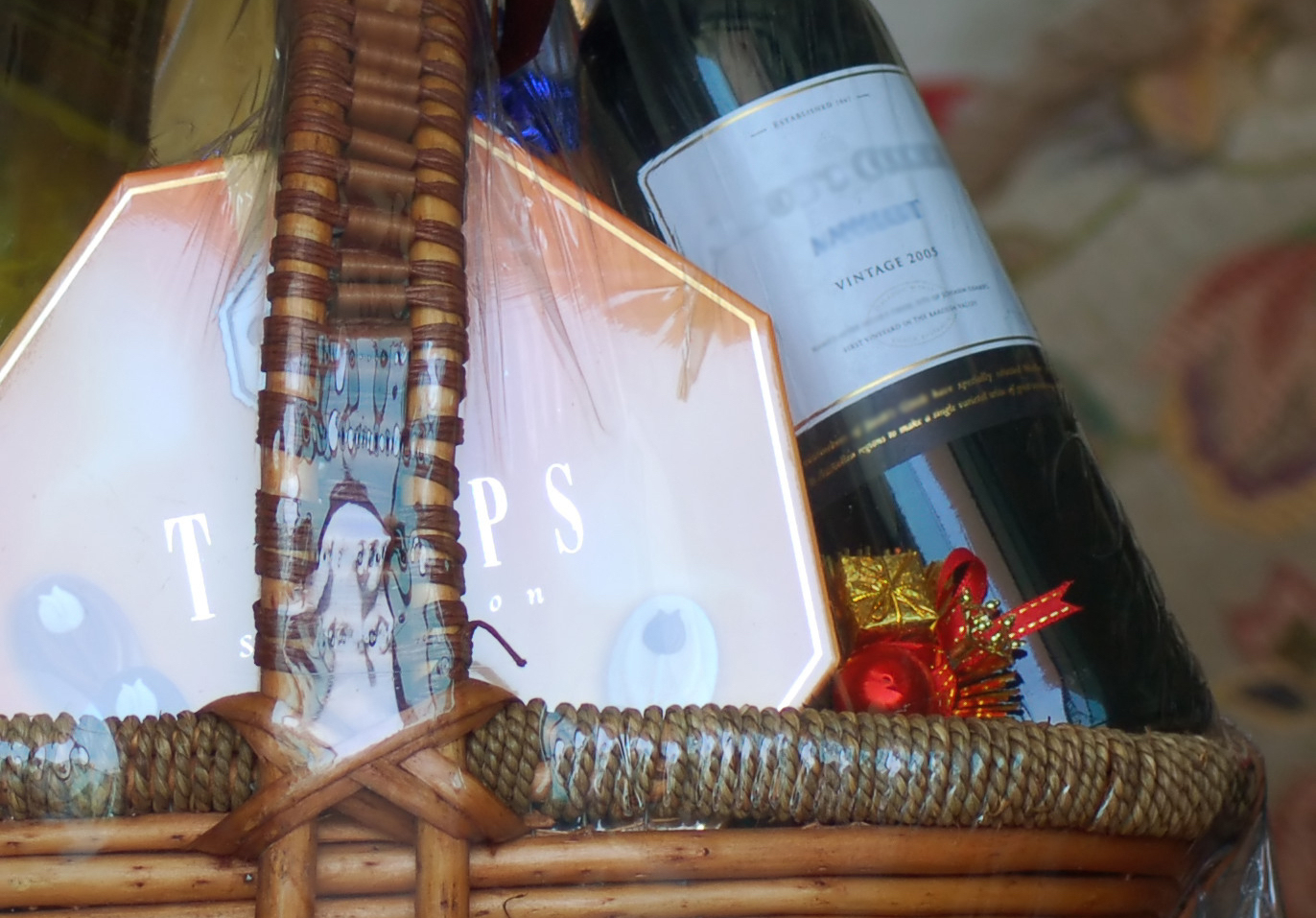 So youve almost got through another tough year in business. Youve made a lot of the hard decisions and hopefully reaped some of the rewards.

However, now you face one of the most hotly-debated business issues of the year whether or not you send Christmas cards and gifts to customers and contacts.

For many during the recession it was a no-brainer for many businesses as there just wasnt the cash for such things.

However, now the star of economic recovery appears to be leading us a step closer to the holy land of prosperity, businesses are again starting to think about dishing out the hampers and cards (rather than gold, frankincense and myrrh!).

But Im not one of them and Ill tell you why. Now Im no Scrooge, in fact Christmas is probably my favourite time of the year. I just think there are better ways of spreading the Christmas spirit.

After old Ebenezer realised the error of his ways, he didnt rush to his desk to pick up his quill to write hundreds of Christmas cards; he went out into the world to bring some happiness into peoples lives. To my mind, thats not a bad example to follow and one Ive embraced in true Pimlico Plumbers style.

We havent held a Christmas party for our staff this year. Instead we turned it into a huge community event to mark the turning on of huge Christmas lights display at our depot and the unveiling of our winter wonderland on our recently completed community garden next to the building. We had Capital FM DJ and model Lisa Snowdon switch on the lights and hundreds of people, from across the local area, along with our staff, came along to enjoy food and drink laid on by the company and, of course, meet Santa and his reindeer!

The impact this event had on the local community was amazing and the amount of messages I received was overwhelming and really made it worthwhile.

Of course, this was spreading the joy on a large scale, but the sentiment should be the same whatever you do.

Some businesses tell their customers theyre making a donation to charity rather than sending cards, which is a great idea that I have, again, given the Pimlico Plumbers treatment.

Ive committed to helping a local girl, three-year-old Chloe Balloqui from Pimlico; who needs 100,000 for life-saving cancer treatment in the US. Chloe was diagnosed with neuroblastoma in October last year, but now needs to travel to the US after her NHS treatment came to an end.

We are donating 1 for every job we complete between now and the fundraising deadline on 10 January and, to put that in perspective, we normally do 1,500 jobs a week during December and early January. Ive also made a couple of personal donations too.

Weve also kitted the doors of every one of our 180 vans with a poster of Chloe, which features a special text number to allow people to donate. For those of you considering where to use some of the Christmas Card Fund , text PLUM89 space followed by an amount between 1 and 10 to 70070.

This has been quite an operation, but really it doesnt matter how big or small the gesture, or whether you believe in Christmas or not. Its a great time of year to demonstrate the role business, whatever their size, can play in helping their local community and the people who live there.

So, whatever you do this festive season, always offer goodwill to all men, but perhaps do something special that will have a longer lasting effect than a greeting card or bottle of wine.