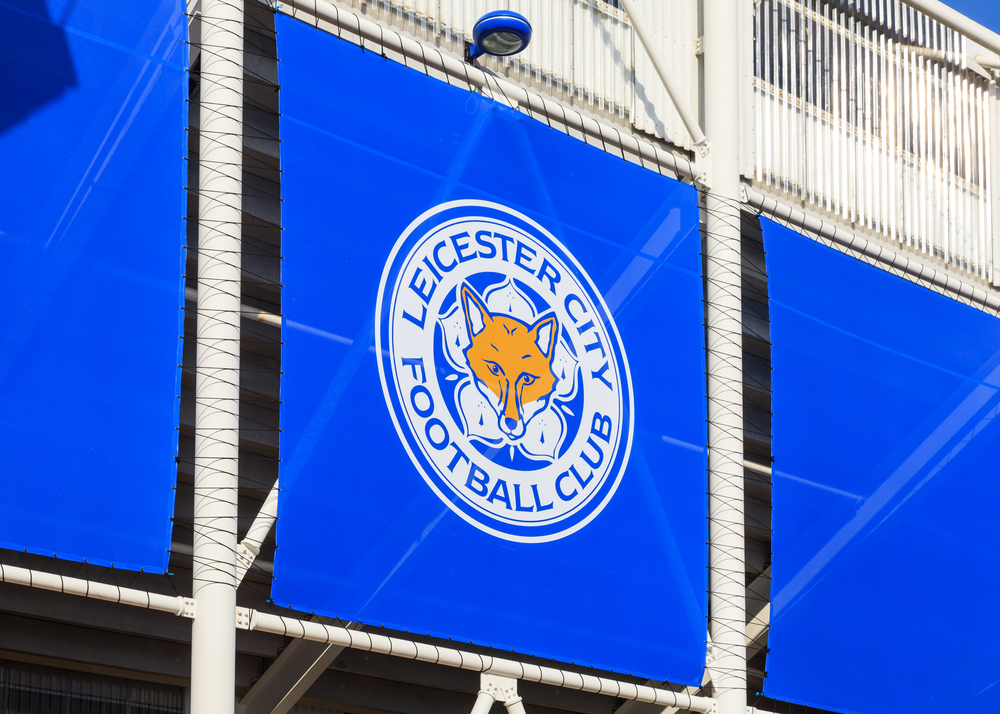 Share via
The current football season has been one of the most unpredictable on record as Leicester City have been crowned champions for the first time in its history as the big boys trail in their wake. Pop into the Pimlico Plumbers canteen on a Monday morning during the last few months and one of the most common debates over the bacon sarnies has been how Leicester has gone from relegation certainties to Premier League Champions. They chew over results and tactics like Sky Sports? pundits, but I think there are also some lessons from Leicester?s exploits that apply to the world of business as much as they do in the beautiful game. I?m not a big football fan, to be honest, and I wouldn?t recognise most of the Leicester team if they called me up to fix their plumbing, but perhaps that?s part of their success. They caught the opposition by surprise with a plan of action that has delivered results.?And, like the best businesses they haven?t reinvented the wheel, they?ve just done things differently than others in their marketplace and caught the establishment by surprise. Comparing football clubs with businesses would usually put the manager or coach in the role of entrepreneur. But, in the case of Leicester?s boss, Claudio Ranieri, I would instead suggest he is more like a business mentor than a business owner. He?s been around the block, managed 15 clubs across Italy, England, Spain and France and coached the Greek national team.?His experience and knowledge has allowed him to look at the market, in his case the Premier League, and come up with the best strategy that he has shared with his club to carve a strong position in a very competitive field where some have infinitely more resources than his club. Read more about football and business: Mentorship is key to achieving business success. In football as in business, bravado and sheer determination will only get you so far. Yes you need talent, but you need that little something extra that only those who have tread a similar path before can help you with.?A similar theme is shared with how they?ve assembled the lads on the pitch. They have matched those with experience of playing at the top level, albeit with little previous success, with some real gems, most notably Jamie Vardy and Riyad Mahrez, who they didn?t have to break the bank to bring in. This has created a cocktail of skill, determination and results that has other clubs looking on in envy. Small business can do the same when recruiting. Adding to a nucleus of experience with young and hungry apprentices and, as we have also done at Pimlico Plumbers, looking beyond our standard geographic boundaries to bring in skilled engineers, who are helping to take our business forward, delivers the desired combination. Most of all, bringing this all together, has enabled Leicester to have belief. Belief in their colleagues and belief in how they do things. It?s allowed them to become the equivalent of a start-up firm with a killer idea and disrupt a market that has been dominated for years by the same big players.?Of course, good results breed confidence, but its nurturing that team spirit to keep it as a constant through the season or, in business terms, 52 weeks a year. Ranieri is credited with building belief and spirit by using the personal touch, most notably by treating his players to pizzas at a local restaurant as a reward for not conceding a goal for the first time in the season. It?s this type of thing that tightens bonds between colleagues and helps them work towards their shared aims. It?s why we have our aforementioned canteen with its wide range of meal choices at Pimlico Plumbers along with our on-site gym, access to a personal trainer and regular massage at work sessions. Leicester City?s achievement in winning the league this season is truly outstanding and should inspire entrepreneurs. Don?t accept the status quo, do things differently and better and the big boys of your business world will soon be looking over their shoulders. After ?450,000 worth of shares in London-based football team Tottenham Hotspur were traded on 21 April, at their highest price since the club de-listed from the stock market, a market capitalisation of ?426m was achieved. Image: Shutterstock