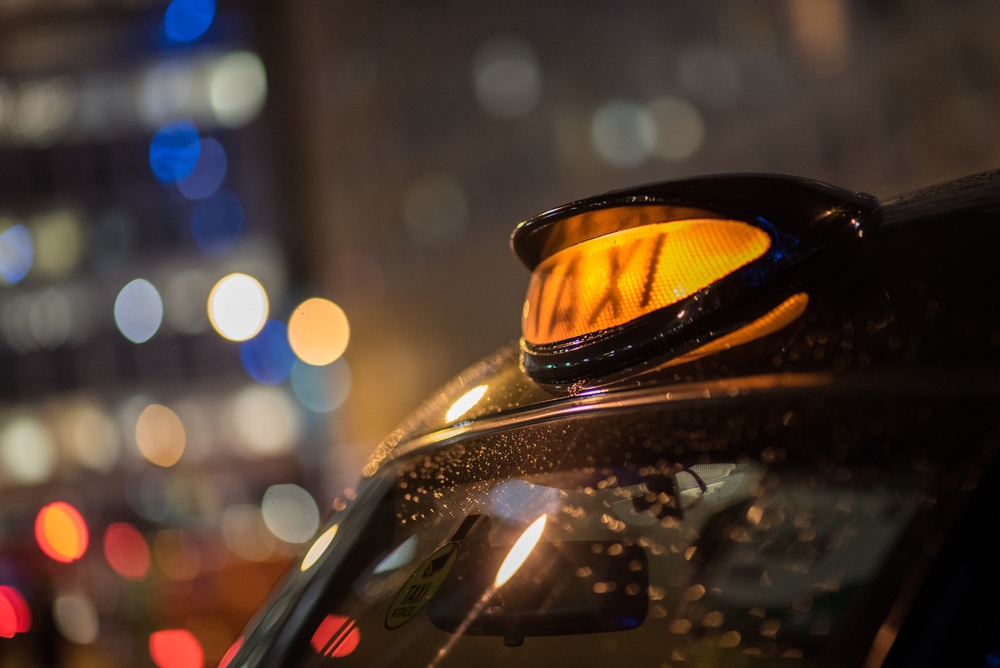 Have a look at any tourist’s photographs of London and in amongst all the pictures of Big Ben, the Houses of Parliament, Buckingham Palace, Leicester Square and Number 10 Downing Street, you’ll see two other iconic London images. Yes indeed, be they sets of prints from the 70s, floppy discs from the 90s, or modern day digital folders, no visit to London is complete without red double-decker buses and London black cabs.

And they’re not just in the background, people come to London and they expect to see these traditional drawcards, chugging about from A to B on our city’s often narrow streets, making the place run smoothly for tourists and natives alike, and adding something special to the experience that no other city in the world can deliver. However, London, like a lot of big cities around the world has been hit by an influx of drivers operating under the Uber banner that are having a serious impact on the market and making life tough for black cab drivers and their families. As I wrote in my column last week, competition in business is a good thing, as it helps firms raise the game. London cabbies should never have things their own way all the time, no matter how synonymous they are with our great capital. That said, business has to be carried out on an even playing field, which is the crux of the cabbies’ argument. A group of cabbies are currently fundraising for a judicial review of the licence Transport for London granted in 2012 for Uber and its drivers, on the grounds that the procedures followed were wrong and TfL has failed to enforce the law. Read more about Uber:

As much as I’m an advocate of market competition, there also has to be a place for heritage – which is also one of their unique selling points over others in the market. And they have others too. First and foremost though, they do provide a quality service. They are also safe and comfortable, not to mention easy to get in and out of in a hurry and perfect for those with disabilities. And best of all, every one of the drivers have studied “The Knowledge” for years so that they always know where you want to go, and how best to get there. What they need is some acknowledgment from City Hall, which has previous when it comes to trying to get rid of London icons. Former mayor Ken Livingstone tried to scrap our double-decker busses by replacing them with something ill-suited to our capital’s roads, and we all remember how that turned out don’t we? If my memory serves right, the bendy bus was less of a steaming heap than a full-scale blaze, with their only redeeming feature being they gave the London Fire Brigade plenty of practice! The good news rode in on a bike, a Boris Bike, when the next mayor, Boris Johnson, not only scrapped the eight-wheeled fire balls, but went back to the future with a new and improved Routemaster – which many now call a “Boris Bus”. So Johnson, don’t spoil things at the end of your mayoralty by being the mayor that let the London black cab disappear from the streets of our historic city. Please do your bit to help defend our endangered cabbies from the invaders from Uber so the black cabs can compete on an even basis. Otherwise, in the words of another icon of the capital, Derek “Del Boy” Trotter, when they’re gone, they’re gone and London will be a far worse off place. The taxi debate has been hot property for years, so find out why Gett UK CEO Remo Gerber thinks Uber will not spell the end of black cabs.