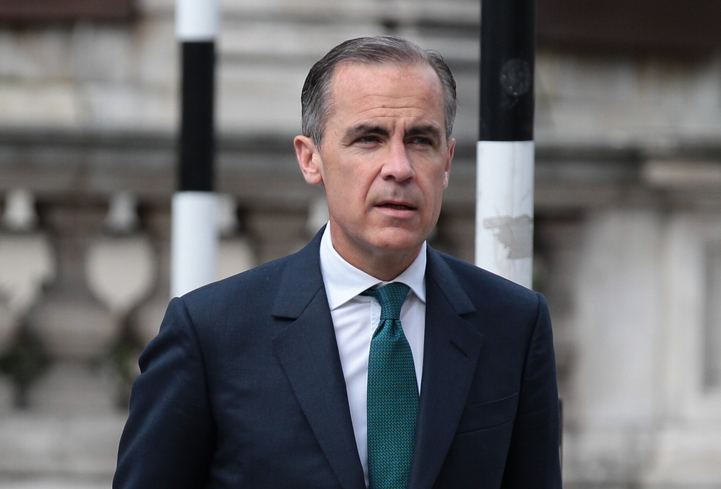 The challenge, and this applies to business perhaps more than some parts of society, is to maintain a cool head and carry on.? That scary intangible “confidence” will hang over the economy for months, perhaps years, and as we all know from the recent recession, low confidence leads to low activity, which leads to lower confidence and so on and so forth. So, while the politicians argue among themselves about who will be the next prime minster, or leader of the Labour Party, or what influence minority, non-elected leave campaigners like Nigel Farage will have on policy in post-Brexit Britain, business leaders have to do what they do best, get their heads down and work hard. Of all the speeches made on the morning of the result it was the words of the governor of the Bank of England that provided the calming effect the economy needed and helped to halt the tailspin the pound and the FTSE had entered. Mark Carney?s response was measured and credible and proved that his appointment was the correct one. So, if we can follow Carney?s lead and inject a little bit of stability then the business cycle can keep on spinning. After all, life has to go on and we have to react to what?s thrown at us.? Businesses, wherever possible, have to get on with the job in hand, stay focused on keeping their operations going and moving forward.? Read more from Charlie Mullins: On the morning of the result my general manager called me to ask about the giant 90 foot “Stronger In” banner that adorns the roof of our Lambeth headquarters.? The sign was a focal point for Londoners travelling in and out of Waterloo station, and, together with our fleet of 250 vans travelling to jobs the length and breadth of the capital featuring Remain posters, made clear our position on the debate. I?d like to think I did my bit in my own backyard as the majority of Londoners agreed as 59.9 per cent voted to stay in the EU. The question from my general manager was about whether I wanted the sign taken down. I told him to keep it where it is as I haven?t changed my mind about what I think is best for the UK. Of course, it will be changed back to a sign promoting the best independent plumbing company in the United Kingdom, but on that day, and this week, they would be needed to go full steam ahead with the completion of our canteen extension. And that forward-looking business attitude I think is a microcosm of what needs to be done around the country in the days, week and months to come, as we get to grips with what for me is genuinely a very sad and unfortunate outcome. But it is the will of the people and as such we must endure the inevitable downsides of the decision and move on to make the most of the undoubted talents we have as a country. And that, now, for Pimlico Plumbers, means making sure all members of my ever-burgeoning workforce have somewhere that is nice to relax during meal breaks.