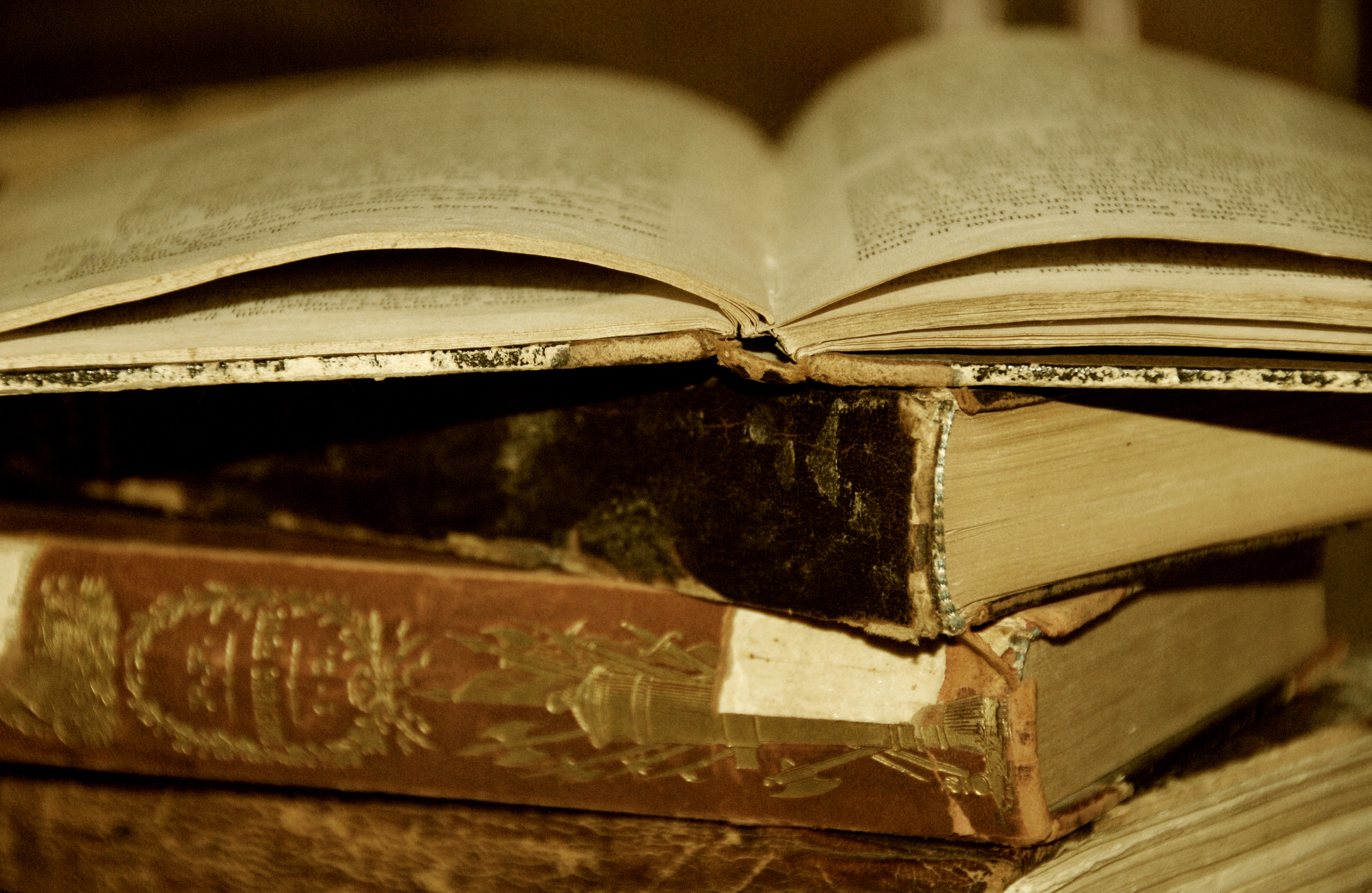 Questionable takeover aside, the business operating model and product range stood stagnant and failed to adjust to consumers attitudes, which has led to its unfortunate demise, leaving more than 10,000 employees in the lurch.

When things arent going well, sitting tight and hoping the good times will return clearly isnt a good idea but it seems thats exactly what BHS has done. If the right time to fix the roof is when the sun is shining, BHS failed to up tools long after the first signs of winter started to show. The army of small businesses, which our economy relies on, should use the closure of BHS as an important business lesson. In an age where disrupters such as Uber and Airbnb manage to generate millions without owning any taxis or properties respectively, successful companies must constantly evaluate their products and services to avoid being left behind. Since establishing Pimlico Plumbers back in 1979, I have overseen a number of evolutions in the way it does business, which have contributed to it becoming the largest independent plumbing company in the Capital, and will come very close to hitting 30m turnover for the current financial year.

Pimlico Plumbers has diversified into new trade markets including electrical, carpentry, roofing and building were more than just plumbers. Other adjustments such as our commitment to arrive at a job within an hour of receiving a call-out, has helped us stay one step ahead of the competition. But it doesnt stop there; most recently we created a new offering and launched Pimlico Plumbing & Heating Merchants, which is a trade only counter that has responded to the needs of trades people by adopting longer opening hours and a rapid delivery service. There would have been no real demand for another trade counter that was just open weekdays, 9am 5pm while trades people are mostly on the job, or indeed one that didnt provide a rapid delivery service. So we tailored our new offering to ensure it accurately met the needs of our target audience. The winding up of BHS and other notable closures in the past decade such as Woolworths, prove that the British customers have no time for sentiment a brands history is just that, history. You cannot run a viable business on past successes. While it’s tempting to focus on small matters, which at the time seem urgent, business owners need to look into the future to concentrate on evolving in a way that ensures relevance. Just because you’re not operating in the technology industry doesnt mean you cannot be innovative. Meanwhile, Mullins also suggested in a previous article that while many young Brtis’ exam grades meet the standards to apply for an apprenticeship, a large proportion lack an understanding of what an employer wants from their applicants and what it takes to work in a fast-paced commercial environment.