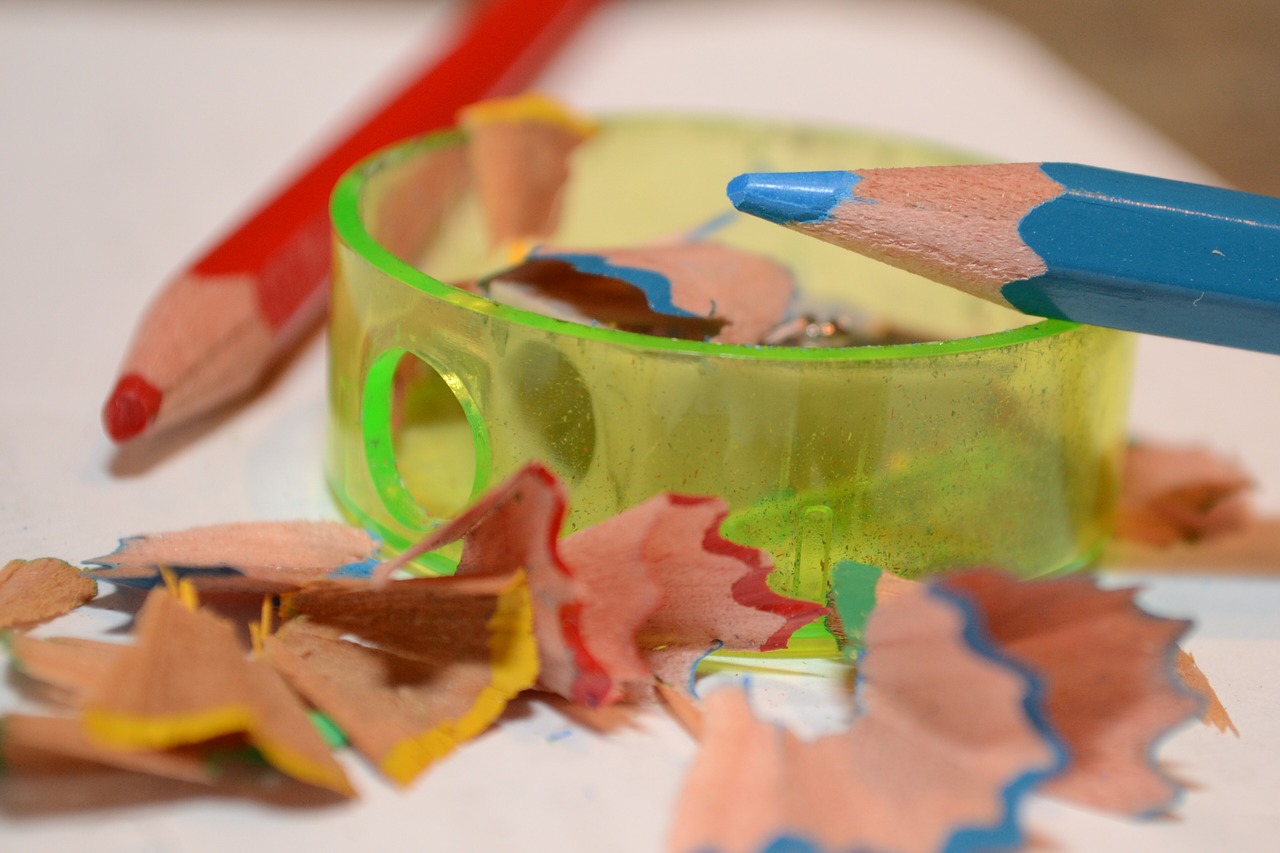 Ofsted boss Michael Wilshaw should fall on his sword after he turned up at a CBI conference this week and dumped the blame for the for the UK’s skills shortage on businesses.

But then again, should I be surprised that a career teacher would ever dare to point the finger at his own kind, even if all the evidence suggests it is they who are guilty of misguiding generations of young people with bad careers advice?

If Wilshaw bothered to speak to young people, like I do, he would know that apprenticeships and vocational careers are barely mentioned at school, and when they are, it’s only as something that might suit the less able.

Quite frankly, careers advice in schools is so lacking that it’s teachers who are avoiding their moral obligation, not employers.

And, as the organisation responsible for overseeing schools, presumably including their legal obligation to give pupils “impartial information, advice and guidance” on careers, I think Ofsted should get its own house in order before attacking others.

It also seems to me that much of my criticism should already be known to Wilshaw since apart from allowing his profession to shirk its responsibilities; he’s spot on when he says that employers must train young Brits. This of course is an undeniable truth.

What he doesn’t, however, go on to say is that employing apprentices is an expensive exercise, even with the various grants and allowances that have been made available!

On top of that, some businesses that do feel they have a moral obligation to train the next generation, are still forced to hire ready-made workers from abroad, just to stay in business.

The reality of the situation is that there is an even stronger obligation to put food on the tables of their own families and those of their existing employees, and, to do that, profits must be considered.

There are no prizes for what I think the answer is, apart from forcing the teachers to do a proper job and stop instilling into pupils the fear that to not go to university is to fail.

No, the real solution is for government to create a nationally-funded and organised apprenticeship scheme, where an apprenticeship will be available for every young person who wants one.

Yes it will cost money, but it will save so much more.  It will represent a huge investment in in the future of the economy and the lives of the next generation of skilled workers.

It’s a complete no-brainer that will solve youth unemployment and the UK’s skills gap in one fell swoop. Blaming employers for a national lack of skills will not!