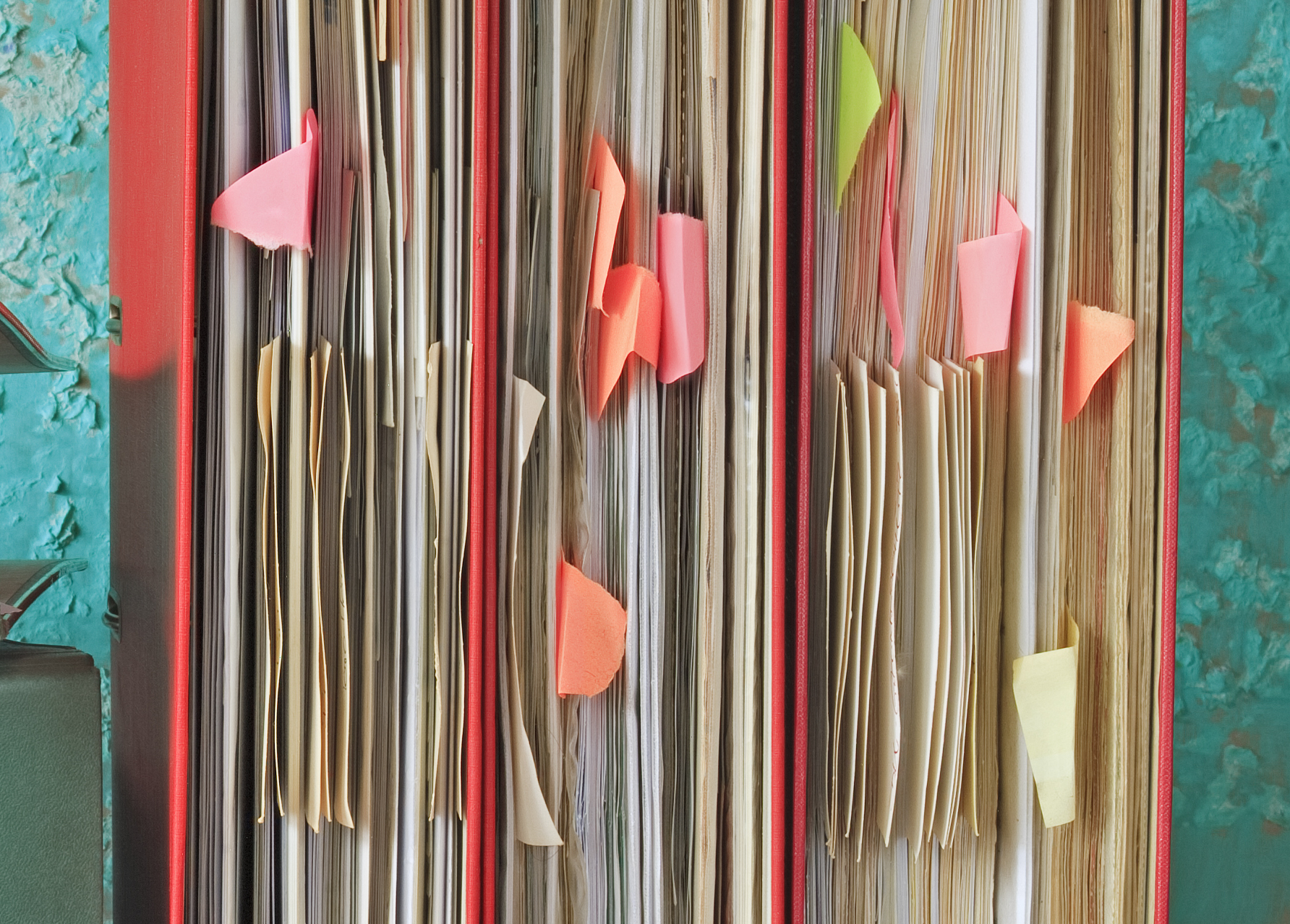 In recent years the number of SMEs has skyrocketed to record levels. At the start of last year there were 5.4m private sector businesses 1.9m more since 2000 of which 99.9 per cent were SMEs. This is a fantastic achievement for a country that was ravaged by recession and, in some quarters, is still feeling aftershocks of the economic earthquake unleashed on the world in 2008.  Government should rightly take a decent wedge of credit for this growth, in particular the chancellor, George Osborne, who has peppered Budget after Budget with measures and incentives aimed at helping SMEs. One area, though, that the government appears to have not delivered upon is the amount of work that its own departments have given to SMEs. A report last week from the parliamentary Public Accounts Committee was critical of central government procurement with the body not convinced SMEs were winning more work. UK government procures 45bn of goods and services from non-public sector organisations. It set a target in 2010 to ensure 25 per cent of government procurement spending went to SMEs. That target was, in fact, breached in 2014-15 with more than 26 per cent going to small firms, which in pounds and pence equates to about 12bn.  Unfortunately, according to the parliamentary committee, the momentum has been lost making it really hard for the government to be able to reach its next target of 33 per cent by 2020.  A number of initiatives put in place to encourage SMEs to bid for contracts have fallen by the wayside, including something snappily called the Investment and Contract Readiness Fund, which was started in 2012, but closed down in March 2015. Read more from Charlie Mullins: That aside, one of the main challenges for SMEs wanting to earn a few quid from government contracts is the mountain of red tape they have to scale. This includes complicated and time-consuming pre-qualification questionnaires that have to be completed before a tender is even submitted.  Add to this the issues around slow payment and a lack of awareness of the opportunities, it’s not difficult to see why SMEs are not securing the level of work from government they have the capabilities and expertise to deliver. Ironically, as the growth in UK SMEs has proven, the government places considerable amount of importance on Britain?s backbone of small businesses. After all, SMEs employ 15.6m people and generate a combined annual turnover of 1.8tn. This is achieved through creativity, innovation, competitiveness and that “X factor” gene possessed by the UK?s army of entrepreneurs, which drives successful enterprises forward.  Taking all this into consideration, why then would an organisation that has to find 13bn worth of departmental savings not take better advantage of what UK SMEs have to offer through better engagement and simpler procurement methods? Perhaps when the government reports back to the committee in March next year the commitment to SMEs, which the chancellor is so proud of, coupled with the challenge he has set to government departments of delivering more sustainable operations, will filter down to its procurement activities and make better use of the talent and abilities SMEs bring to the party.

Exclusive research: Two-thirds of UK local authorities have no idea how much is procured from SMEs