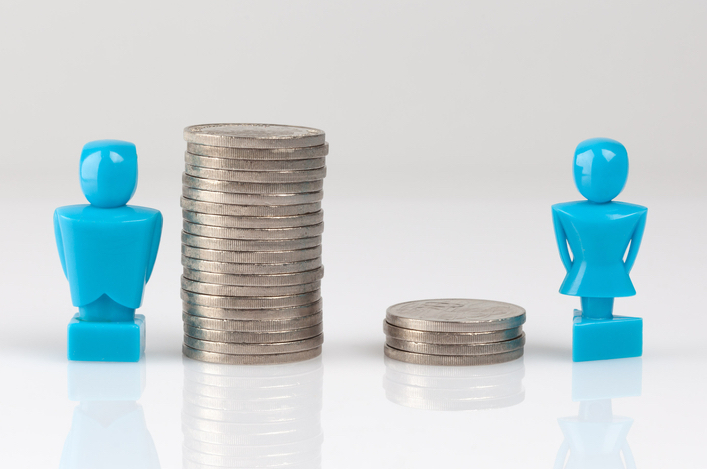 SMEs accounted for 60 per cent of private sector employment at the beginning of 2015 and are truly the lifeblood of our economy. Without this demographic’s innovation, trailblazing initiatives and honest contribution to our society, the UKs financial position would be less Richard Branson, and more Kanye West who claims to be in $53m worth of debt despite being the “worlds greatest rock star”, or at least Im told.

Big Business no doubt makes a significant contribution to chancellor George Osbornes balance sheet. However, it’s clear to see from recent newspaper headlines that more needs to be done to improve transparency in order to avoid any repeat offending by the crooks at the likes of Google, Starbucks and Facebook, to name just a few. The issue of transparency spans much more than financial issues and barely-legal tax avoidance practices. This week the fat cats were left with all nine lives intact after plans to force companies with more than 250 employees to disclose how much they are paying male and female staff were postponed until at least 2018. Under the plans, a league table of around 8,000 firms, which would name and shame the worst offenders, will be published in the hopes of tackling a problem that is almost unimaginable, yet continues to exist in the 21st century. I support the plans so much so that I see no reason as to why it shouldnt be expanded to include every business. Its common sense that men and women should be paid the same, but as we all know, common sense aint that common.

Ever since I launched our in-house apprenticeship programme Ive been tirelessly trying to attract more women into the trades, which is often unfairly stereotyped as being a male-only industry. Over the years I have managed to address this inbalance and could wax lyrically about the success of our female employees, and have in fact done so when I welcomed the employment minister, Esther McVey, to Pimlicos Lambeth headquarters as part of the “Not Just For Boys” campaign an initiative which aims to inspire a generation of young women. At Pimlico we are actively seeking to attract more women in to our trade department, but it’s also important that there is a strong gender mix across all areas of the business, from accounts and HR through to recruitment and our call centre. The gender pay gap is something that defies all logic and needs to be tackled head on it is unacceptable at all levels. This is why I would like to see the UKs SMEs once again demonstrate integrity and progressive attitude by encouraging the government to include businesses of all sizes in any gender pay gap plans. If, like I said earlier, SMEs account for 60 per cent of private sector employment, then everyone should share payroll documents and show society that the amount in your pay packet at the end of the month is determined by ability and hard work, not your gender. Hopefully this plan, which itself doesnt discriminate, will help us to fully eliminate an archaic problem that has no place in the UK, once and for all. Concerned with issues surrounding gender diversity in business Don’t miss the Real Business First Womenprogramme. Drawing on years of the First Women movement and the phenomenal network of pioneering women the Awards has created, this programme features The First Women AwardsAnd The First Women Summit??designed to educate, mentor and inspire women in all levels of business.