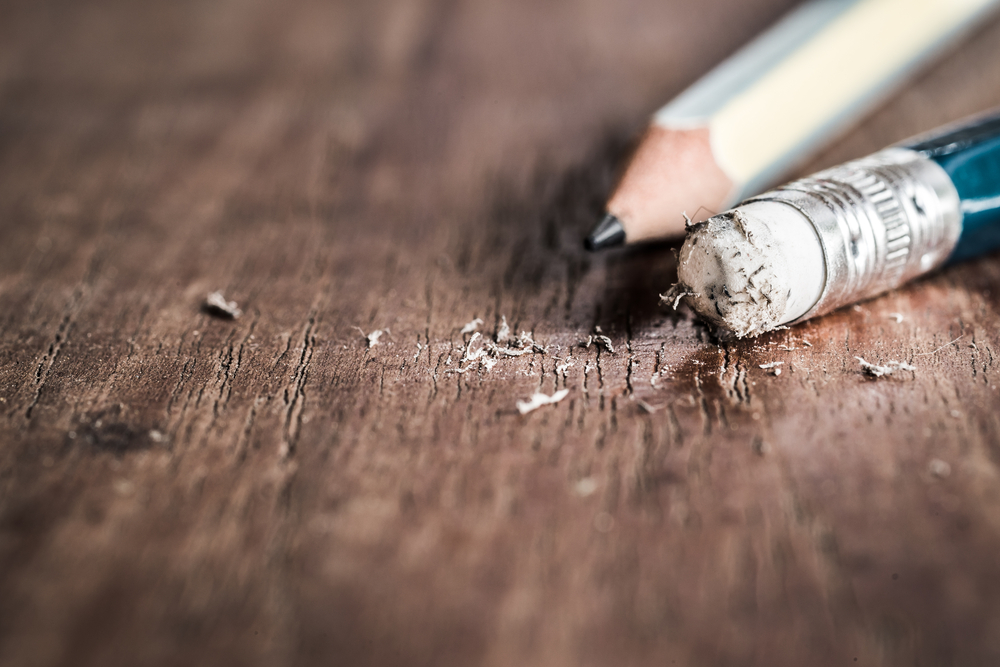 Hindsight, so the saying goes, is a wonderful thing. The thought of looking back and perhaps doing things differently can be as much a motivator as it is a stick to beat ourselves with when things don?t go our way.

It applies as much to those in business as in any walk of life, but sometimes in the early stages of an enterprise we have to go through some trials and tribulations before we can reap any rewards. I agree 100 per cent with Emma Jones, the founder of Enterprise Nation, who recently said that one of the great benefits of running your own business is the ability to learn as you go along.? It?s one of the great adrenalin rushes of entrepreneurialism, which is driven by the desire to be successful and turn an idea into a reality. And that takes work and commitment and the realisation that you can?t rush into things and, although it?s your enterprise, you can?t do it on your own. The reality is that no business is truly an overnight success and it takes hard graft, time and support from others to make it happen. Some new research by Direct Line Business shares this belief.? Direct Line questioned entrepreneurs of businesses around four years old who revealed that, if they had the chance to go back and advise their younger selves when they started their firms, they would advise a greater focus on planning, research and collaboration. A fifth said they would take more time to get the foundations right and learned from mistakes such as failing to have enough work in place before leaving a full-time job to concentrate on their new firm, not having enough products at launch and not doing enough research on their market. One-in-nine small business owners say they would have asked for help from either a mentor or a business partner. To be honest, I would have expected this figure to be higher as it would have helped solve some of the issues mentioned above. Read more from Charlie Mullins: Mentorship, or just good old-fashioned common sense advice from those who?ve been there and done it, should be one of the first things that new entrepreneurs should seek out. It was a lonely place when I started Pimlico Plumbers. Of course, I had my family and friends around me, but there wasn?t a network of entrepreneurs that had trod the same road I was taking first steps along that I could turn to for conversations about things like finances and marketing.? But I worked hard and I was lucky. The harder I worked the luckier I got, but that?s not the case for everyone. Seeking out mentorship should be one of the first things a new entrepreneur does. Going out on your own shouldn?t mean isolation. This study revealed valuable lessons that entrepreneurs starting out in business should pay close attention to. But it shouldn?t shackle them. Fortune favours the brave after all. We all make mistakes and, although they can sometimes be costly, both financially and through lost time, I believe we need to make mistakes so they can be learned from. This is part of what makes businesses better.? And that?s the power of mentorship. Sometimes they don?t even have to be your own mistakes. Listen to those who?ve been there before.? As Winston Churchill said: “Those that fail to learn from history, are doomed to repeat it.”