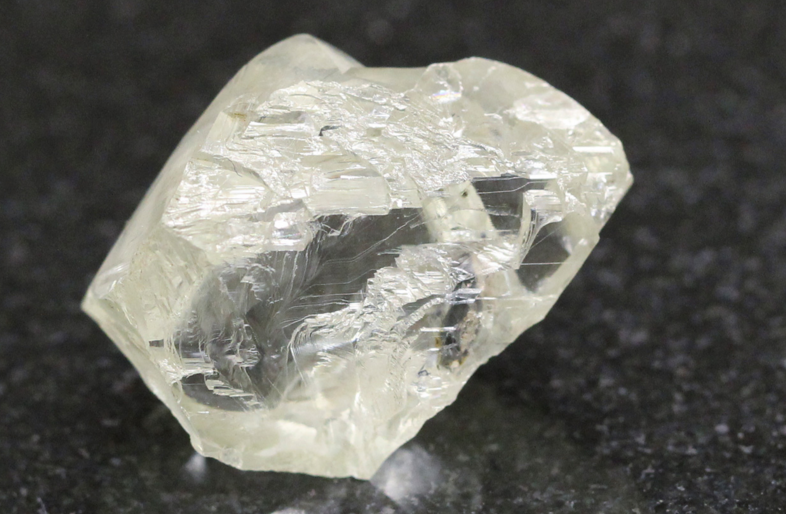 According to international development secretary Justine Greening, the country needs more of these “rough diamonds” to support the UK?s economic growth.?

It?s a statement I can?t disagree with. In fact, it?s common sense, but the challenge is to not only dig up the diamonds, but give them a chance to shine. The Sun?s article highlighted a group of business “rough diamonds”, which, along with me, included people such as Michelle Mone, Duncan Bannatyne, Bernie Ecclestone and Jo Malone. The common denominator across these guys in particular is that, between us we do not have one O? level, GCSE or any other piece of paper with a qualification on it. We all made our way in the world without the need or requirement for qualifications. We learnt on the job, be that the trade in which we have succeeded or through acquired business skills to make sure we make and not lose money, and, most importantly draw on our entrepreneurial acumen to earn ourselves a living and create jobs for others to do just the same. While this all sounds very romantic, this was, in many cases done out of necessity. It could be to help breakaway from a poor background or to provide a young family with bread and shoes. Either way, there was often a motivation that gave an added push to success. That said, sometimes it?s just unbridled entrepreneurial desire that drives us on, no matter what our background.? Read more from Charlie Mullins: Of course, the entrepreneurs I?m talking about are the product of a very different education system to the one we have today. We weren?t even part of the “university at all costs” generation, but instead we finished school with or without qualifications and plunged headlong into the job market. The world is now a very different place, but one that is still blighted by the hangover of being a university-driven society. Perhaps one of the only plus-points of the last recession was that it has made young people think twice about going on to higher education to take some meaningless course, but instead get themselves job-ready for an increasingly competitive job market. Our current education system also makes sure that kids leave school with at least some qualifications, which of course is the right thing to do, but has the danger of creating a learning conveyor belt that potentially drives the “rough diamonds” towards the comfortable conformity. Why take the risk of being a jewel in the crown, when you could do okay as a cubic zirconia?? So, in today?s modern world, how do we make sure the next generation of “rough diamonds” don?t remain buried? I think apprenticeships have a huge part to play. They give the qualifications that the education system is desperate to bestow, but more importantly they provide the on-the-job experience that?s so vital to young people and employers.? Apprenticeships also provide the best opportunity for young people to decide if they want to take the skilled-employee route or set sail on their own voyage armed with the skills and experience they gained as a trainee. Greening also said in her speech at the Centre for Social Justice that it?s not just about businesses providing apprenticeships. And again, she?s right. It?s about using apprenticeships as a platform to allow young people to express themselves, make the most of their personalities and channel their drive and determination. It?s exactly what I and my fellow “rough diamonds” did all those years ago. Just because the education system is different it doesn?t mean the country will become bereft of “rough diamond” entrepreneurs. If we nurture them, they will surely shine. Becky Campbell left education at 18 after deciding against going to university, as she wasn’t sure about it and didn’t want to build up piles of debt.