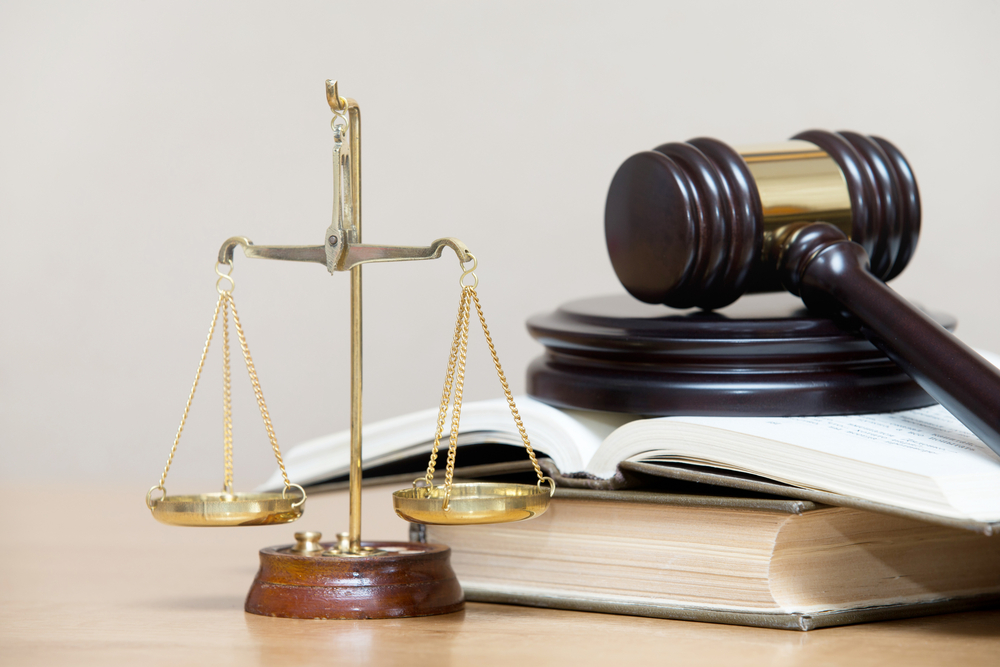 According to the latest figures from the Ministry of Justice, the number of employment tribunal cases plummeted by 59% between January and March 2014 compared to the same period in 2013.?

This is on top of a mammoth 79% drop in the number of cases in the last three months of 2013, compared with October to December 2012. In real money, over that six month period, that?s a whopping 60,000-odd cases plunging to around 15,400. These two huge drops appear to be the consequence of the introduction of fees in July last year for those wanting to take their employers to an employment tribunal.
I knew this would be the result, and I think most proper thinking individuals did too. It just makes good sense to put a cost on both sides to stave off ridiculous claims from disgruntled former employees. I’m not saying that bosses are all angels – that would be stupid, there are always good and bad in any bunch of individuals. But the old no-fee system was a huge incentive to have a go at an employer. Ex-staff would have nothing to lose and half a chance of a few grand in their pocket. Contrast this with employers who have to pay to defend themselves, whether they had done wrong or not. Quite simply, it?s just wasn?t fair. And as fairness is at the heart of any employer-employee relationship there has to be an even playing field for everyone. I also expect the number of tribunals to have dropped even further when the next figures are published after additional rules came into force in April. Employees wanting to bring a case of unfair dismissal or discrimination now have to notify the conciliation service Acas to see if the dispute can be resolved. Considering that Acas was set up to improve employment relations and prevent tribunals it seems like a good solution rather than an additional layer of bureaucracy. It?s worth noting that within these law changes is a ruling that means if an employer loses a case brought by an employee, or former employee, and is shown to have especially poor workplace practices, it could be fined up to ?5,000 on top of any back pay that?s due to the employee. That?s fair enough and something businesses can live with as part of the attack on red tape and this country?s endemic ?something for nothing? compensation culture. Of course, going to court is not the only reason why ripping though this red tape is tremendous news for employers and, paradoxically, for employees too. With a significant lessening in the risk of ending up in court, bosses are more inclined to take a punt on getting more people on board. It?s just simple common sense! Charlie Mullins is the CEO and founder of Pimlico Plumbers