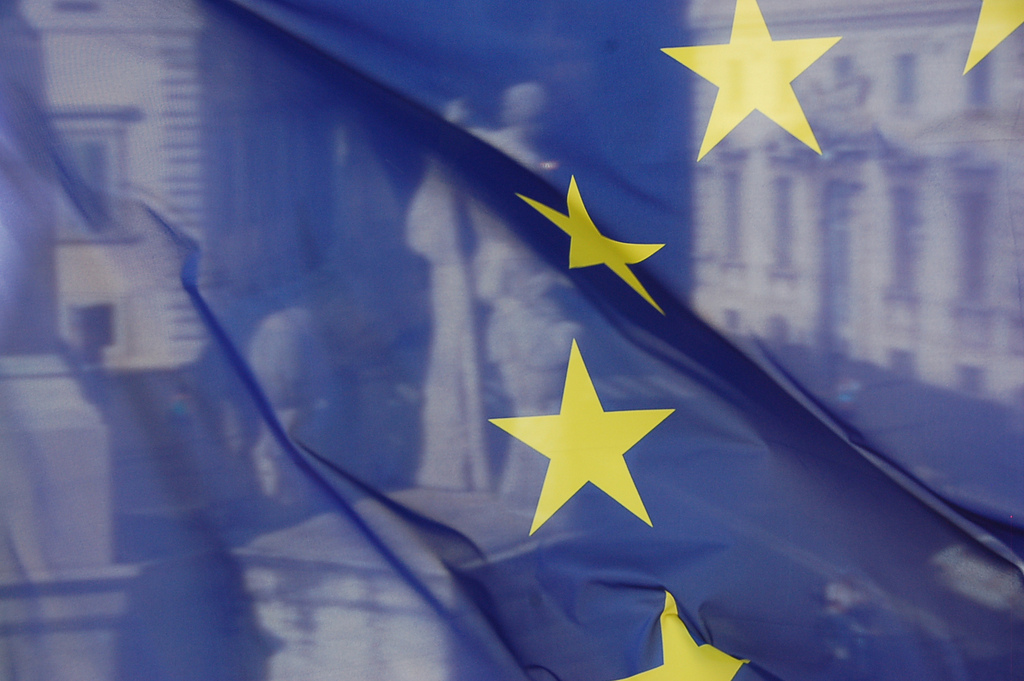 For the most part, and in keeping with the tradition of our halls of power, I’m happy to report that most of it really is complete rubbish.

Even Queen’s Park Rangers’ Joey Barton put his football boot into the single-policy party on last week’s Question Time! Aside from his disastrous analogy comparing the political parties to a bunch of not-so-attractive ladies, which has distracted people from the point he was trying to make, it showed even Premier League footballers, who are not known for their interest in politics and world events, can see straight through UKIP! We will not elect a Government on a single issue next May, and UKIP will be lucky to get a couple of seats. The only concern worth considering is the doomsday prospect of a split vote that puts Ed Miliband into Number 10. However, what the vote does show is that the majority of people want our relationship with Europe to change. And for this we can only thank single-issue UKIP for doing what single issue parties are supposed to do – exposing the problem for public debate. What we don’t need to do is cut our noses off to spite our faces, and by this I mean bail out of Europe all together and, in doing so, make it more difficult for our trading nation to do business with half a billion customers across the English Channel. Don’t get me wrong! I’m all for democracy and giving people the freedom to choose their own destinies, by holding a referendum. But why wouldn’t you try to make things better before making it more difficult for us to reach the vast markets of Europe, through privileged access? Yes, we need to smash red tape at home and in Brussels, wherever it affects us, and there’s plenty of it, believe me. Stuff that makes my depot manager fill out half a dozen forms to move a bit of rubbish about London; and rules that restrict working hours, and force small companies to employ data security experts. I’d like to say these rules are often made with huge corporations in mind and have little to do with SMEs, but the truth is I’m sure they are as destructive to large companies as they are to ones like mine. The truth is that this crazy spaghetti of legislation spewing out of Europe is made by bureaucrats with no practical business experience at all. All they do is churn out layers and layers of the stuff with no reference to the strangling effect it’s having. Want some proof? How about the fact that since 2010 there have been more than 3,600 pieces of European legislation passed that affect British businesses in some way! How can we have needed that many new laws? No, the moment is right for change, and it’s not just in the UK. Even the French are demanding reform! So, while I am confident in the build up to the General Election UKIP will be exposed for not being a universally effective political force that will do the country more harm than good, the Europe issue will continue to pollute debate giving them more traction with voters. That means the UK has to show its constituents that we can change Europe from the inside rather than ejecting ourselves from the union for the benefit of businesses and our future economic prosperity. Charlie Mullins is the CEO and founder of Pimlico Plumbers Image source