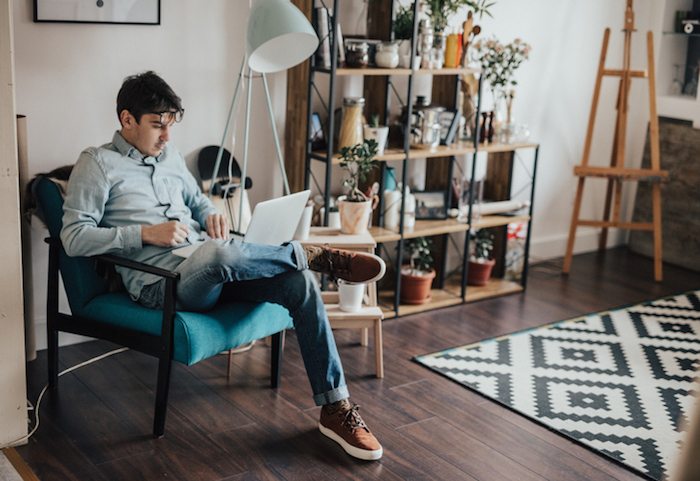 Share via
The advent of technology has made us increasingly displaced from each other, which can have a profound effect on our lives, both in terms of job performance and skill sharing, but also mental health and wellbeing. Now, don?t get me wrong, I?m no luddite and technology has improved our lives immeasurably, especially in the last decade or so as digital communications in particular have made remote working more effective.

The good things about work-based technology

The ability to log into a computer network from anywhere in the world or read and send emails and review documents on a smartphone while on the go has made working from continually changing locations the norm.

An individual can work for a company based in a skyscraper in New York and undertake their tasks from a semi-detached in Norfolk.

It has also delivered a valuable solution to those with personal situations, such as childcare or caring for an ill relative, to still be able to work and more flexibly thanks to a laptop, tablet or phone and a good broadband connection.

But for me, while it can provide an option, remote working shouldn?t be the default position for a business.

I think it can strangle the creativity and innovation out of an enterprise, and the spark that sometimes comes from the meeting of minds that can only happen when people get together.

This month is the 50th anniversary of Monty Python?s Flying Circus. While the six members of the comedy troupe didn?t write their genius comedy as a complete collective, I couldn?t imagine some of their best work seeing the light of day if John Cleese and Graham Chapman or Terry Jones and Michael Palin weren?t face to face in a room!

Yes, they will ultimately make the final decision, but sometimes a short, off the cuff, stand up conversation in a corridor or canteen with one of their trusted colleagues can be the difference between a good idea and an amazing one. And also, as employers we have to consider the wellbeing of our staff. While remote working may suit some on either a regular or temporary basis, it may not always be the healthiest solution.

The downsides of remote working

A new study caught my eye the other day, which said that 79% of office workers fear losing close relationships with colleagues or feelings of loneliness if their company were to implement a policy of remote working. Yes, it was research by a co-working company, The Brew by rent24, which is promoting flexible working spaces, but I really do think there is something in the research, which gives me hope that there is still a future for the so-called traditional workplace and all the benefits that comes from bringing employees together. The assumption is that the opportunity to open up a laptop at the kitchen table in their dressing gown and slippers having avoided a morning commute would be the holy grail for most workers.

However, this study of 1,000 office workers says that 88% of them think there are significant drawbacks to working from home on a regular basis.

Nearly a third of employees fear getting bored with working from home with 37% concerned that they would be too distracted if they were made to do their tasks from their home.

Perhaps this suggests the prevalence of home working, like a lot of trends that experience an initial burst of popularity, will fall to a more balanced level helping those that need it, when they need it. This can only be good for the UK?s entrepreneurial and innovative SME sector that benefits from having a workforce that can develop, share and achieve together in the same location.