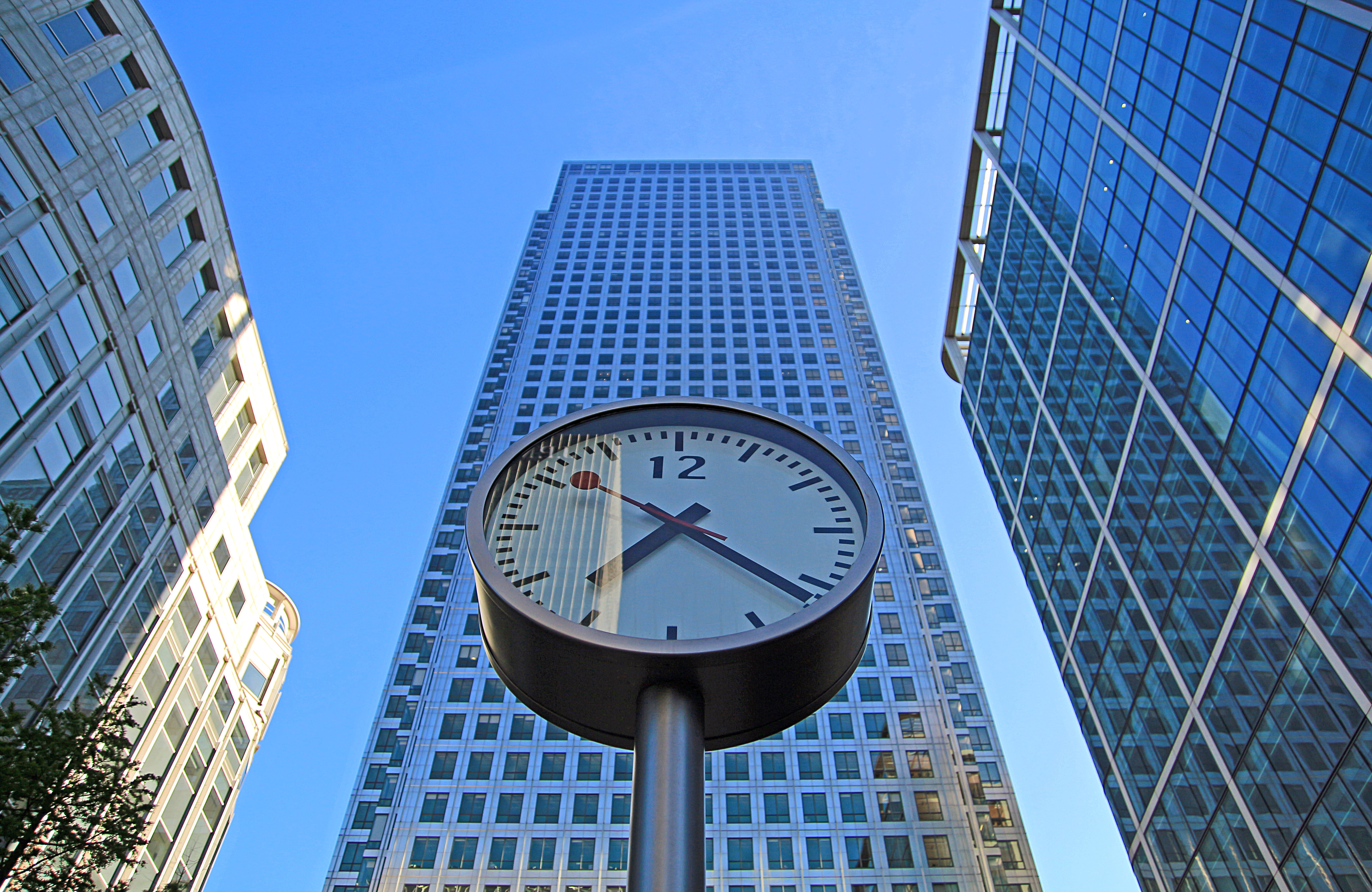 As a plumber I know there are consequences to every action. If you don’t tighten a pipe correctly it will leak or fit a boiler incorrectly it could put someone’s life at risk.

Of course, it’s not just plumbers that have to live with the decisions they make, it’s pretty much every other profession, except, so it seems, those pin-striped crooks in the City. One day I hope to see a banker go to prison for criminal activity; it doesn’t matter what since there’s so many examples to choose from.  Whether it’s PPI scamming, Libor rigging, illegal trading with rogue nations or last week’s revelation that Lloyds bankers lied to the Treasury during the financial crisis. Despite all this, nobody is being prosecuted. But maybe the tide is turning as the ‘guv’nor’ himself, Mark Carney thinks those responsible might just be in need of some serious porridge! And if you think I am twisting Carney’s comments as part of my own anti-banker feelings, here’s what he wrote: “Such manipulation is highly reprehensible, clearly unlawful and may amount to criminal conduct on the part of the individuals involved. In the view of the seriousness of this matter, the Bank (of England) will consider pursuing further action against Lloyds and the individuals involved. Lloyds also faces a possible investigation by the Serious Fraud Office.” Strong words indeed, but it makes you wonder why Carney doesn’t have the power to tell the Police to get off their backsides and investigate the actions of those that have caused this country so much pain over the last six years. They may live in a bubble, but the consequences of their actions have an effect which touches every area of society.  In the real world of business for example, firms are still finding it incredibly difficult to get credit, which makes growth and job creation extra hard.  The bankers won’t realise this though, they’ll just look at the GDP figures and think everything in the garden is rosy and not consider the blood, sweat and tears that have gone into making sure the SME sector has played a very active part in the country’s return to prosperity. It’s about time that someone stood up and told it how it is. Fines don’t work with these people, even a £218m one handed out to Lloyds last week. Jesus had the right idea – direct action – when he threw the money lenders out of the temple. We have to make an example of someone or will it go on for ever and ever. Image source