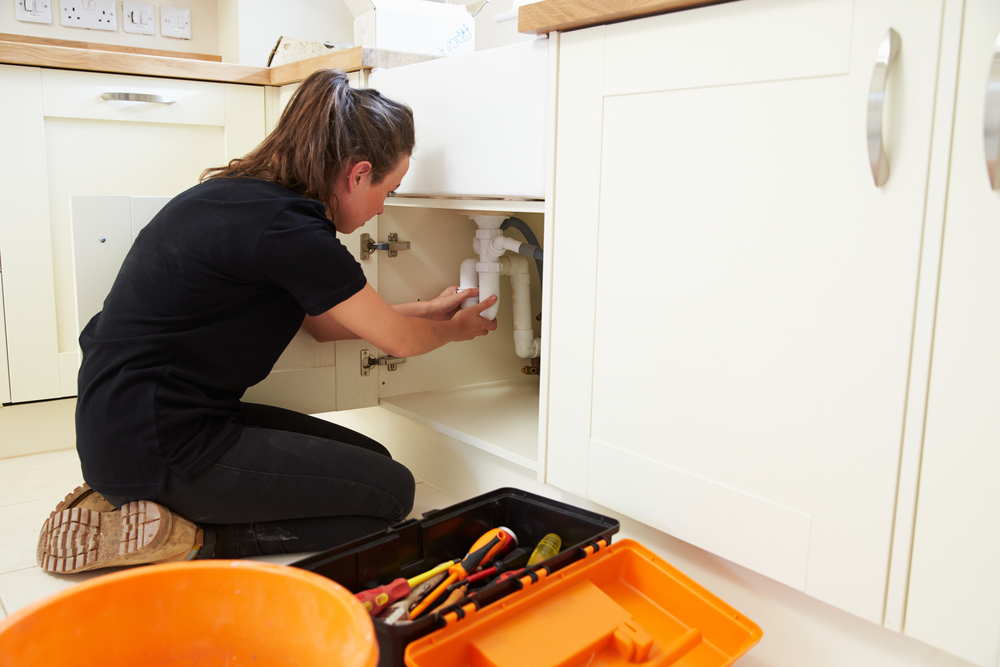 Shockingly, this is because only about two per cent of the manual trades’ workforce is female.

The law, teaching and journalism professions, which were once male bastions, have changed with the times and are now, rightly, seen as gender-neutral sectors. However, for some reason the message didn’t get through to the trade professions.  I receive dozens of applications each week for places on Pimlico Plumbers’ in-house apprenticeship scheme, and flicking through the CVs would show that this imbalance is no closer to being resolved, as very few, if any, tend to be from young women – something needs to be done, and it is. Women on the Tools, an initiative that is aiming to make women trades-people the norm, not the exception, has officially launched. As a patron of the newly formed organisation, I can say with conviction that we won’t rest until there is equality in the labour market. It’s a huge task, which will require the team to invest a lot of time and effort over a number of years. But the long slog will be worth it when young women can aspire to a rewarding career on the tools, without feeling out of place. Read more from Charlie Mullins: I must admit my interest in addressing the alarmingly low level of women in the trades isn’t all out of the goodness of my heart – there are sound business reasons in play. We have a huge skills gap in the UK, which I have been making a fuss about for a while now, and it seems to me that one way to overcome the problem would be to double the amount of people employers have to call upon, by making a manual career accessible to women. Hopefully as a result of the hard work of Women on the Tools, in the not so distant future no one will bat an eyelid when a little girl dreams of running a construction company or being a plumber, because let me tell you, there’s a lot of money in the business. A Pimlico Plumber can easily earn £100,000 a year, which is more than respectable, and girls should be encouraged to look at practical and fulfilling blue collar careers. We’re always on the lookout for female trades-people, but there just aren’t the numbers we want. In my experience the women we have employed have been as talented and as committed as their male counterparts. Meeting so many talented trades women of all ages at the launch of Women on the Tools only made me more certain that this is a fight that not only needs to be fought, but also it’s one that we can win, and must. Women on the Tools has declared war on the antiquated prejudices that continue to prevent our daughters from having equal access to a huge range of lucrative careers. It’s time for change! Concerned with issues surrounding gender diversity in business? Don’t miss the Real Business First Women programme: Drawing on years of the First Women movement and the phenomenal network of pioneering women the Awards has created, this programme features The First Women Awards and The First Women Summit – designed to educate, mentor and inspire women in all levels of business.