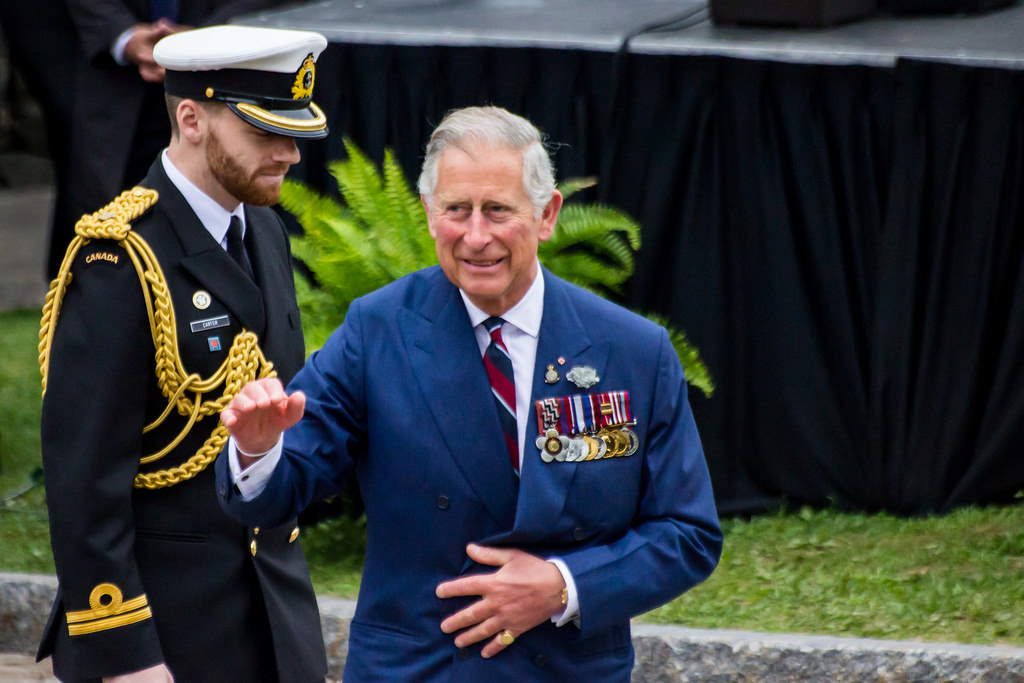 It came from my namesake, and the infinitely more regal, His Royal Highness Prince Charles.

He has been urging employers to recognise the value of older workers and points out that they are not a burden on business, but a valuable asset. I couldnt agree more. Im a huge admirer of Prince of Wales and have supported his Princes Trust for a number of years.  Most people know about The Princes Trust and its excellent work to arm young people with the skills and experience they need to make their way in the world of work. However, Prince Charles support of older workers is not as well known. He founded an organisation called The Princes Initiative for Mature Enterprise (PRIME) in response to letters from older people desperate to find work, but not finding anyone willing to take a chance on them.  He spoke this week at the launch of a report by Prime, which suggests that a million older workers have been pushed out of the workplace.  According to the report up to 1.5m people aged 50-69 involuntarily left employment in the last eight years due to redundancy, ill health or forced early retirement. Of these, 1.1m would be willing to work. The over 50s have the highest long-term unemployment rate and the report reckons the rate matched that of the 30-49 age group, it would boost GDP by 5.6 per cent, which in cash terms is 88bn. What a waste of talent and experience. These guys are an invaluable resource that our economy really can’t do without.  Were still playing catch-up training young people to fill the many skills gaps that exist across British Industry, while we have an army of older workers languishing in what is effectively enforced early retirement. The need to attract, train and support young people to develop future generations of skilled workers is the top of my priority list. However, I am undoubtedly a member of the older workers fan club. In my view, whatever your age, if you can do a job, you’re worth employing. Many employers might think that older staff are ready to slow down in the workplace or more likely to have time off sick, but I have found this not to be the case and in fact quite the opposite. Older workers are still ambitious and take great pride in their work. About 20 per cent of my workforce is aged over 55, with some coming up to 80 years old, and they do a brilliant job. Not just at the skilled tasks they perform every day, but in supporting younger employees with their years of unbeatable technical, business and, most importantly, life experience. To consign all that experience and know-how to the bin just because theyve reached a certain age seems absolute madness and makes no business-sense whatsoever. Charlie Mullins is founder and CEO of Pimlico Plumbers, and a regular columnist for Real Business. Image source