It’s a first draft of a consultation document, which will form the basis of work that Huppert will be doing with Vince Cable to integrate his proposals into government policy both nationally and for Cambridge.

It claims that the policies and ideas therein will help the entrepreneurs of tomorrow build leading institutions and includes goal number one under the very catchy tag “to provide low-risk environments for individuals to repeatedly do high-risk things”. Am I the only person who has immediate visions of campaign posters when reading that? Sounds like all talk and no substance to me.

That irritation aside, it is clear that Huppert has genuinely tried to listen and interpret the city’s Entrepreneur Wish List, and the document contains a number of genuinely good ideas – there are several sections on enabling easier and less risky access to finance, for example.

As a business owner who had to mortgage their home to the hilt to support their business expansion, I am very much in favour of government schemes that will help others having to do this. Though, all the bankers I’ve spoken to tell me it’s the paperwork that needs simplifying as this will put anyone off using the schemes.

For all that, I have a little voice in the back of my ear wondering if an easing of financial pressure would simply bring mediocrity to the table? I mean, part of being an entrepreneur is putting your all on the line…

I am supportive of a broadening of the EIS to help small businesses and really keen on the idea of nil employers tax on small and particularly loss making businesses. This really would be a superb way forward of helping businesses keep jobs.

I am also a big fan of the idea of a centralised listing of available sources, support and “how to access guides” for all local, national and EU funds and support – another brilliant idea listed in the Charter. Such a simple idea, but endlessly helpful to businesses.

Almost inevitably, given the Liberal and Cambridge connections, the new university-fee structure comes into question. A subsidy for students on STEM courses is mentioned in the Charter, which I think would be entirely wrong, as would any bias toward a particular skill.

The report ends noting that what we need most are accessible, local, entrepreneurial heroes, chosen from those that have and will help other entrepreneurs to provide positive and inspiring role models to increase the perceived value of entrepreneurship.

Huppert bemoans many of the RDA and LEP cuts. He suggests a subsidy around the educational cuts. His “hero campaign” sounds remarkably similar to the Ambassadors Campaign run by Enterprise UK (yes, the charity that has just been forced to close due to this government’s withdrawal of funds).

No wonder there are mutterings about a cross-party government if some of the Coalition are already trying to reverse what has been done so far. 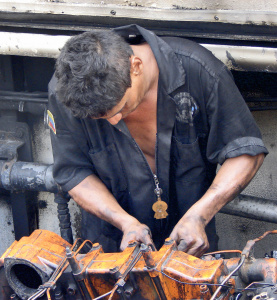 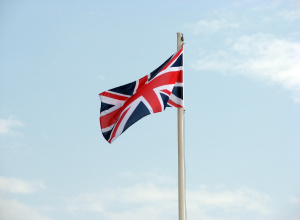