This will include staff working for companies contracted to supply services. That means matchday staff, such as stewards and catering operations within the stadium, will be paid at least £7.85 per hour.

Bruce Buck, Chelsea chairman, said: “As a responsible employer we are proud of this significant achievement for the club. We believe the move to the Living Wage underlines our commitment to ensuring that all our employees receive a fair rate of pay for their hard work and dedication. Quite simply it is the right thing to do.”

This was echoed by London mayor Boris Johnson, who added: “[Chelsea] realise their team is more than just the 11 men out on the pitch, and that by putting more pounds in the pockets of their staff they are signing up to a win-win scenario that rewards a hard day’s work with a fair day’s pay for everyone.”

FC united of Manchester was Britain’s first football club to be an accredited living wage employer in October, followed by Hearts and Luton Town.

“Not only do we feel that we have a responsibility to our staff, to make sure that their level of pay affords them the ability to have a decent work-life balance, but we also have a desire to attract more talented people when recruiting,” Luton chief executive Gary Sweet said.

Manchester City fans have also recently sent a letter to chairman Khaldoon Al Mubarak, calling for them to do the same, stating that it would “complete the excellent work the club is doing”.

It’s worth noting that a review of football finance by Deloitte, found that Premier League clubs paid £1.78bn in wages from 2012 to 2013.

But so far it seems that none of the other 18 Premier League clubs have committed to even paying their own employed staff the living wage.

This needs to change, suggests Gillian Owen of Citizens UK, the campaign body out in charge of assessing the living wage.

“We believe football clubs are beacon employers with a history rooted in their communities, which still do brilliant community work, but they are sustaining this low pay, which is really tough,” said Owen. 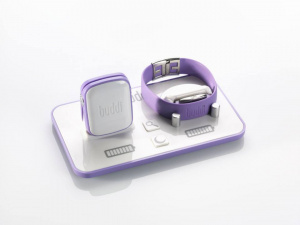 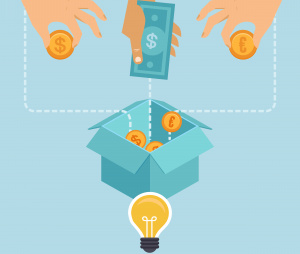 The anatomy of what goes into crowdfunding campaigns