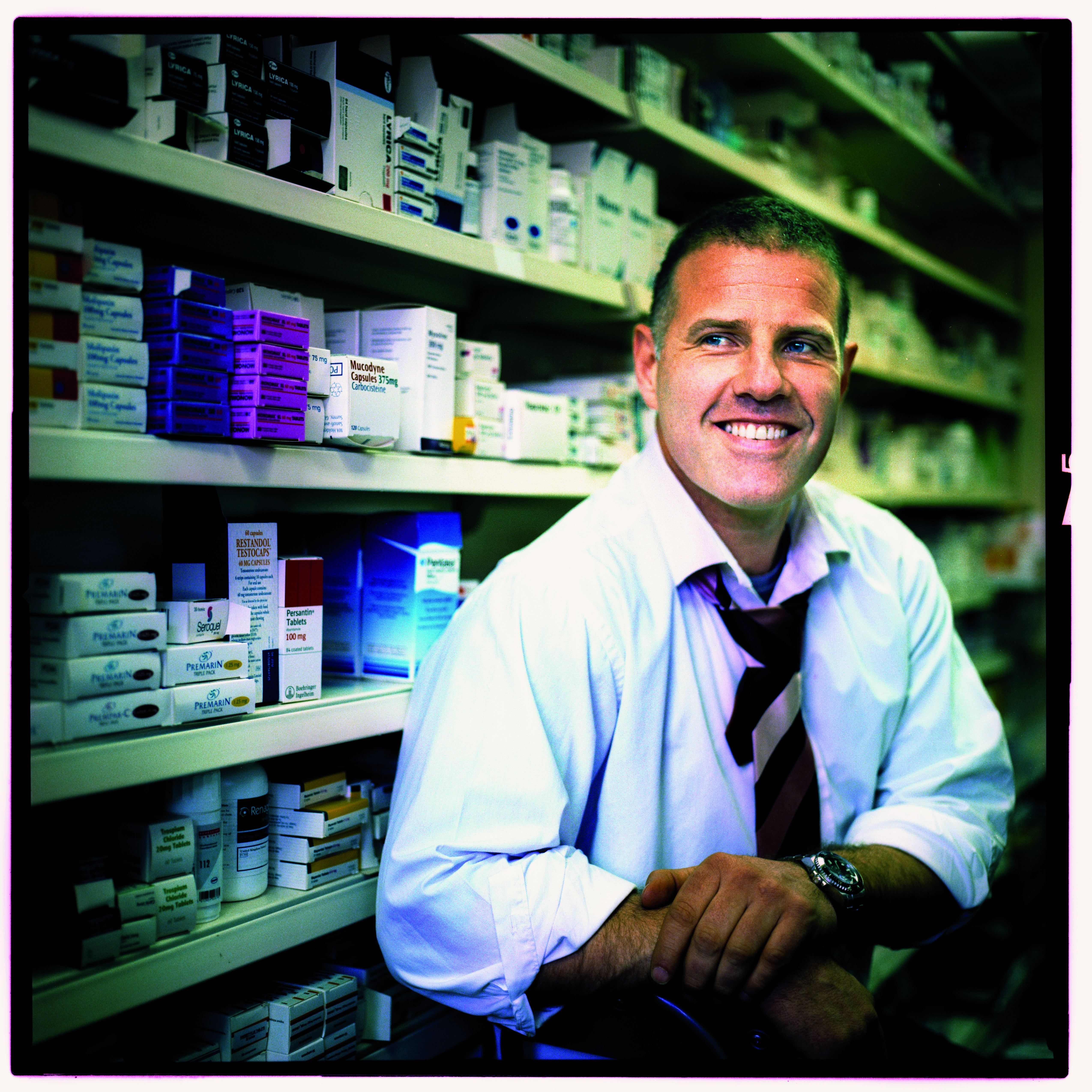 From buying a small pharmacy in Liverpool in 2002, Pat Higgins” chain, C&P Apothecaries, now turns over an annual £5.5m and employs 30 people.

Higgins had an extended overdraft in place with his bank, negotiated around the company’s book value. But last June, he had a nasty shock. The bank turned around and said: ?We no longer value goodwill?. Our extended terms would need to be refinanced as mezzanine debt and I’d have to hand over a 20 per cent stake in the business. On top of that, Higgins was told he d be charged a £12,000 monthly ?management fee until he agreed to the deal. He was furious. Let’s just say there were heated exchanges!” says the 37-year-old.  Higgins had been about to buy a GP surgery, which was supplying crucial business to one of his pharmacies. The surgery was about to move three miles down the road it would have wiped £1m off the turnover of our store,” he says. His bank wouldn?t support the acquisition unless Higgins was prepared to give up equity. He wasn?t. The surgery was on the market at £300,000. I decided to find 50 per cent myself and mortgage the other half,” he says. On hearing the story, a shocked financial adviser told Higgins to rebank. Higgins went with Santander because the relationship director was ?way out in front of the others in terms of being proactive . Higgins adds: ?He really got to grips with our business model and he didn?t waste any time. Recognising how crucial the GP surgery was to our future growth, he gave us an unsecured loan for the full amount. The company didn?t have to liquidate any of its assets. Higgins now has a full current account with Santander and uses the bank’s partner merchant-services terminals (provided by Elavon) in its pharmacies. Turnover at all five C&P stores is up by roughly 15 per cent a year.