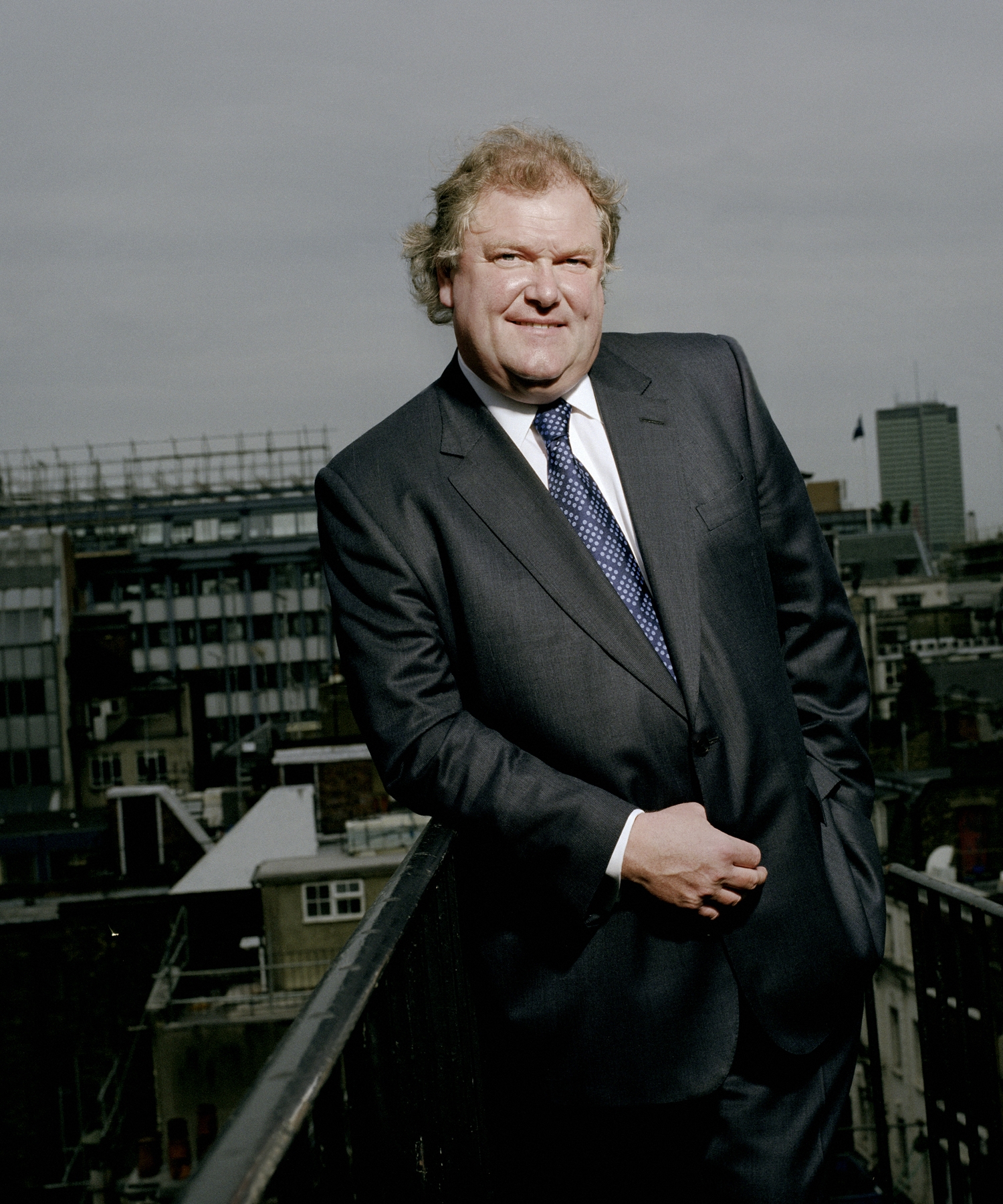 The evidence was in the form of a letter from the mother of a lad who did some work experience with us. She wrote to tell me how she was taken by surprise by her son’s change of attitude when he was working with us. According to her, it was the dose he really needed and she hasn’t seen him so happy and content in ages.

Now obviously, I don’t know much about the background of this lad outside of this letter. But, when his mum writes that he took her by surprise by getting up at 6am to get ready for the day ahead and always left the house whistling, I can make a pretty educated guess that he doesn’t act in the same way when he pulls on his school tie and heads into the classroom.  This is why I believe Lord Jones is completely right. Why should kids be trapped behind a desk if they have a desire and talent to get into work at 14?  I left school at 15, but would have left the year before if I could, which would’ve given me another year of earning money, gaining skills and getting workplace experience.  If Digby Jones’ proposal became a reality, then it would need to be matched with equal enthusiasm by schools, parents and employers.  For many years, those who have chosen the vocational fork in the road rather than the academic path have been seen as educationally second-class. This myth has to be smashed otherwise the pool of skills the country really needs will dry up. Of course, lawyers, journalists and even bankers (well, only a few) have a job to do, but without plumbers, electricians and carpenters, you’ll die in the dark from typhoid.  We should follow the example of Germany, which holds vocational skills in high regard and, as a consequence, its manufacturing industry is even able to sell products to the Chinese.  This proposal would help sort out some of the million-odd 16-25-year-olds who are out of work or not in training. It would also cause less disruption in schools for those that want to stay. It makes you ask why we didn’t bring this in years ago.  The mother I wrote about earlier said her son had the best two weeks ever at Pimlico Plumbers and really gave him food for thought about where to take his life. Wouldn’t it be great if employers could turn that fortnight into years of “on-the-job” training and experience? The skills and productivity of the UK workforce would then look very different indeed.