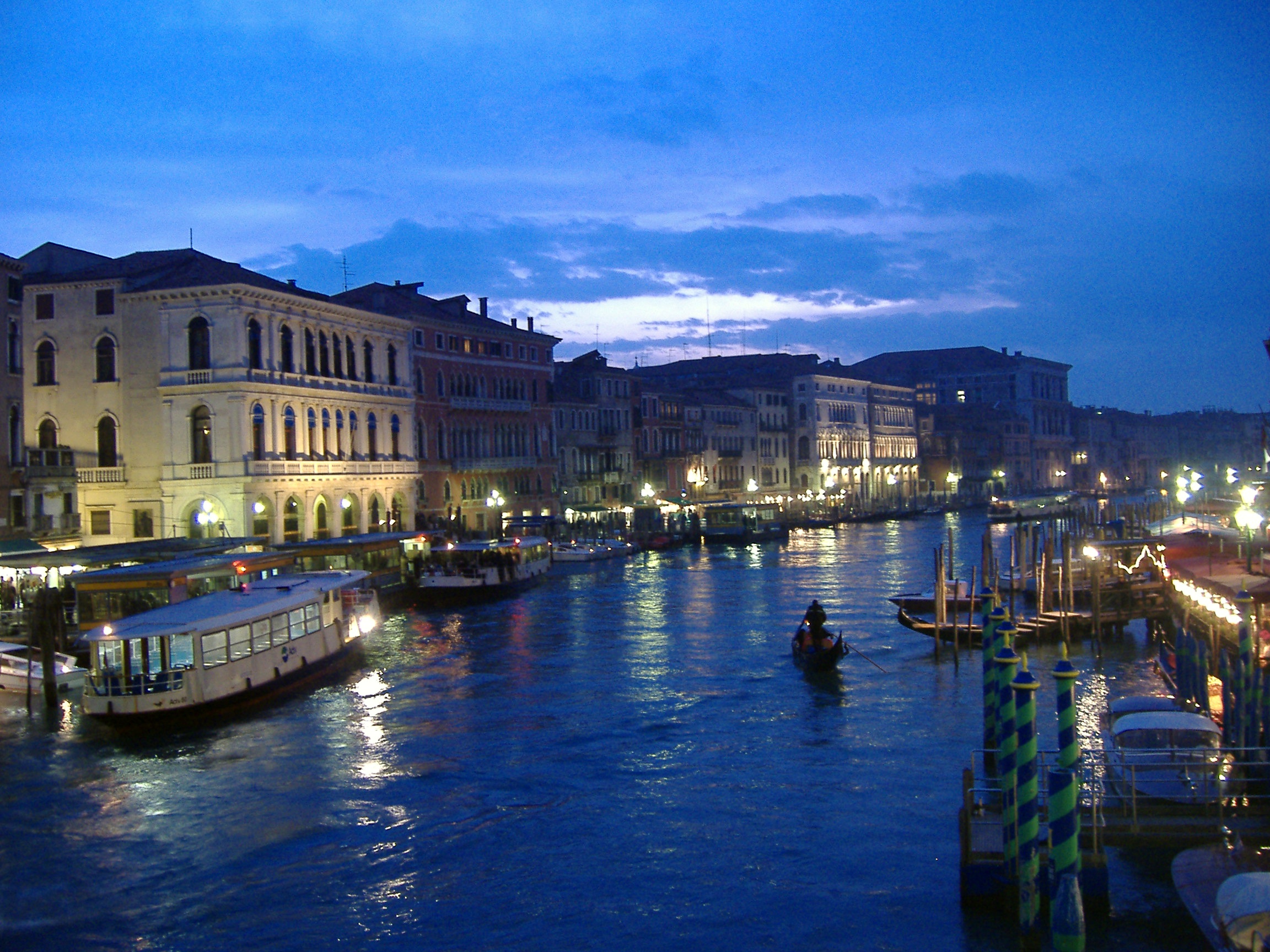 I’m blogging about my experiences in China for Real Business ? catch up on my journey so far (see “related articles” on the right-hand side).?

Food has a central place in Chinese life. Widespread famine, which killed millions, caused by “The Great Leap Forward” is still in living memory and the average Chinese consumer spends 19 per cent of income on food.? Inflation in food prices ? which is currently rampant ? is therefore a highly-sensitive issue. Part of the reason why China is investing so much in land in Africa is believed to be in order to secure future food-production capacity.? Food safety also excites both consumers and government. Thirty-two suspects have been arrested following the detection of a sophisticated, industrial-scale “Gutter oil” operation (recycling cooking oil often scooped from drains and sewers). Previous scandals include infant milk formula contaminated with melamine (to increase protein levels) and pork made leaner with clenbuterol; both are seriously harmful to humans.? Some of the safety issues are clearly caused by profit-motives, but others may be due to ignorance, such as the recent vinegar poisoning in which nine people are believed to have died, when jars were recycled, which had previously contained dangerous chemicals.?

China would like to buy Italy ? not just its Eurobonds, but the whole country. There is fascination here in a country with such a rich history, arts, architecture, tourist attractions, football and an abundance of luxury brands ? as well as its structurally defective economy and political problems.? An investment in Italian bonds might not only help to diversify China’s risk away from the USA (in which most of its $3.2trillion foreign exchange is held) but also provide leverage opportunities for future deals in the country. If the bonds are bought, expect a series of Chinese follow up investments in Italy.?