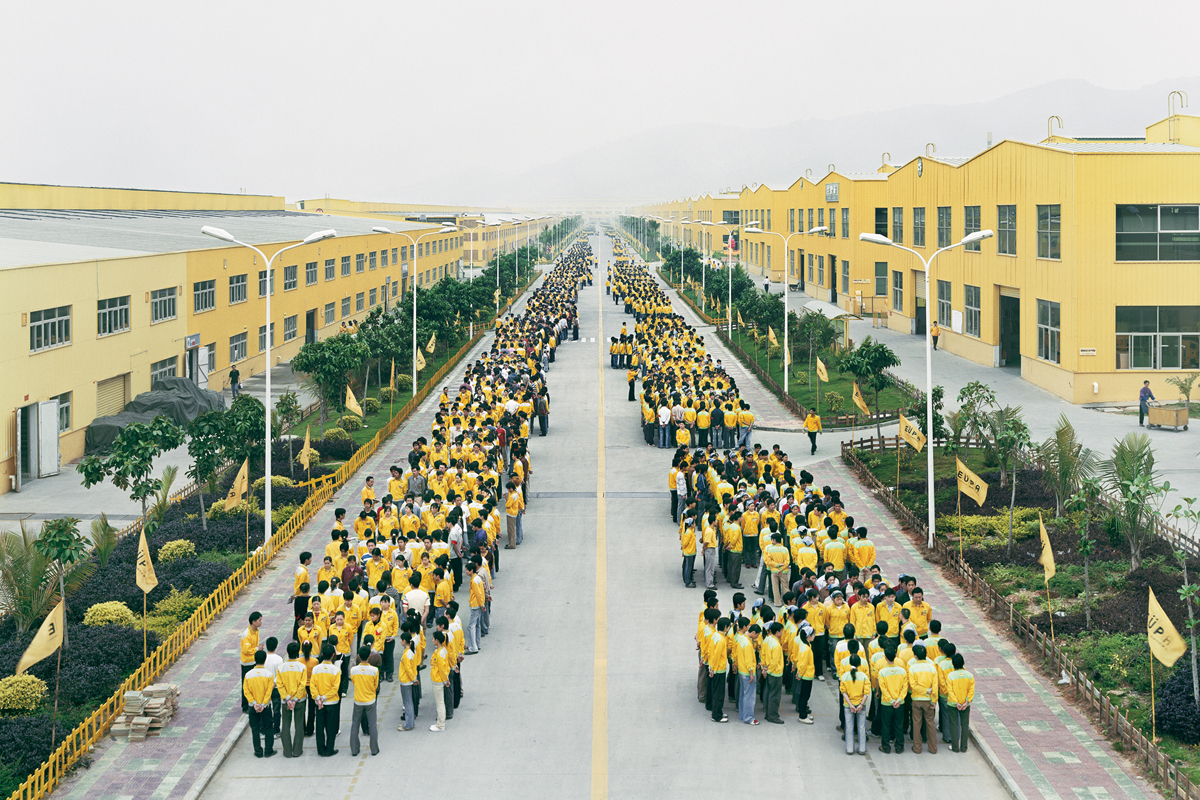 I’m blogging about my experiences in China for Real Business ? catch up on my journey so far.  October 9th marked the centenary of a bomb explosion in Wuhan, which triggered the Xinhai Revolution. Four months later, the Qing Dynasty ended and China moved from monarchy to republic; decades of sclerotic imperial rule was replaced by a stuttering democracy of sorts, followed by civil war and Japanese invasion.  Finally, 38 years later, after the Japanese had been repulsed and the civil war ended, the People’s Republic was born and China became a Communist state.  Although the October anniversaries of both the overthrow of the Last Emperor and the formation of the PRC are being celebrated here now, there is little about China in 2011 which Mao Zedong would recognise as Communism, despite the Party having ruled uninterrupted for 62 years. In the decade since 2000, China’s share of world manufacturing output rose from just seven per cent to 19.7 per cent, while the US share went down from 27 per cent to 19 per cent.  According to analysis by Boston Consulting, this trend may be ending due to a combination of wage inflation in China and increased transport costs, coupled with poorer productivity and quality control. BCG predict that new US manufacturing jobs are likely to be created through an expansion of operations in seven key industries, including electrical appliances, furniture, car parts, electronics products, basic metals, machinery and plastics.