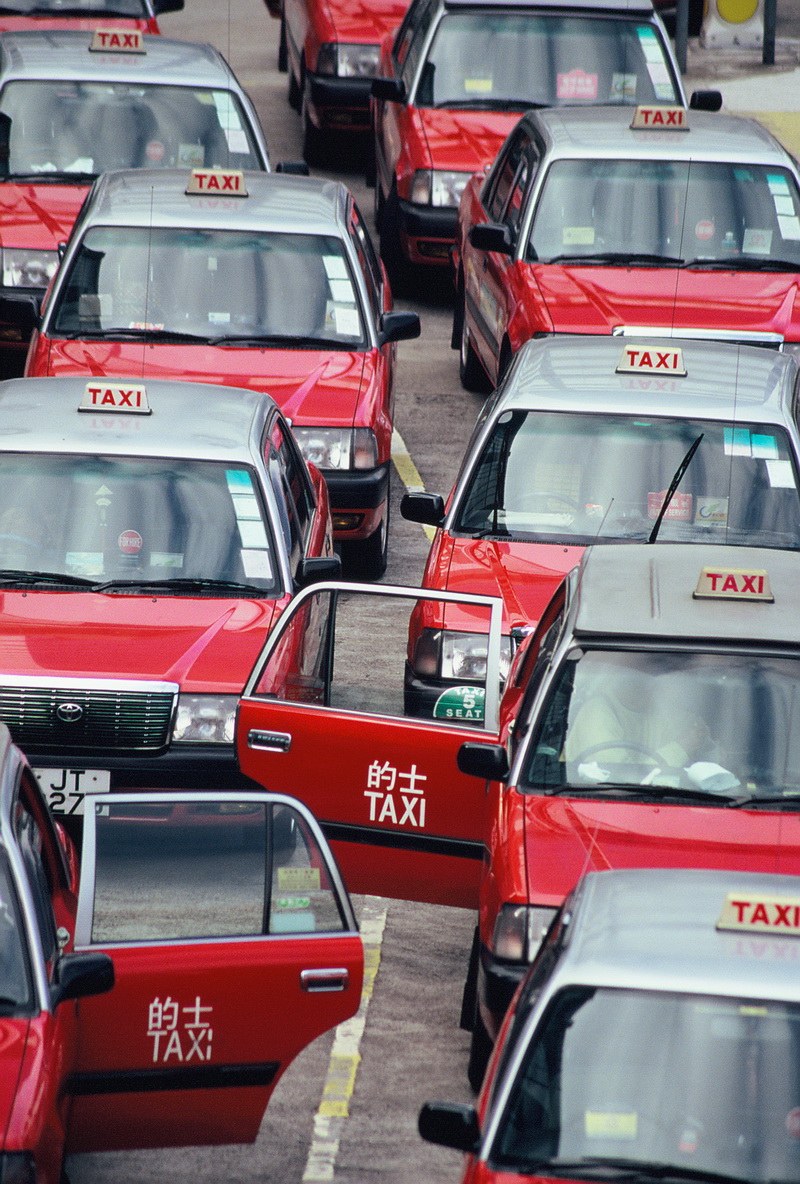 I’m blogging about my experiences in China for Real Business – catch up on my journey so far.  There have been recent strikes in several major Chinese cities as taxi drivers struggle with rising fuel costs and food inflation.  Taxi drivers used to be self-employed but, to improve quality and safety, a few companies were licensed and these now monopolise the industry: the drivers pay them for the right to ply their trade and then have to charge their fares on a strictly monitored tariff.  Taxi drivers are at the sharp end, having contact with all strata of society. If they’re not happy, their negative influence on social stability can be disproportionate, “so it is therefore time to reform the current taxi industry”, says Sociology Professor Xia Xueluan of Peking University. —– Lhasa sits in a plain in the foothills of the Himalayas, at least 3,600 metres above sea level.  Soldiers and armed police were much in evidence as China National Day celebrations approached; the Chinese flag flew atop Potala Palace, home of the Dalai Lama, who has been in exile since 1959.  Tibet has natural resources (including gold and silver), but is essentially agrarian, with a valuable tourism trade over the past 25 years. Sixty per cent of the population (Lhasa has only 200,000 people) are Tibetan, with the balance almost entirely Han.  In recent years, the province has benefited from much infrastructure investment, which is connecting it more to the rest of the world.