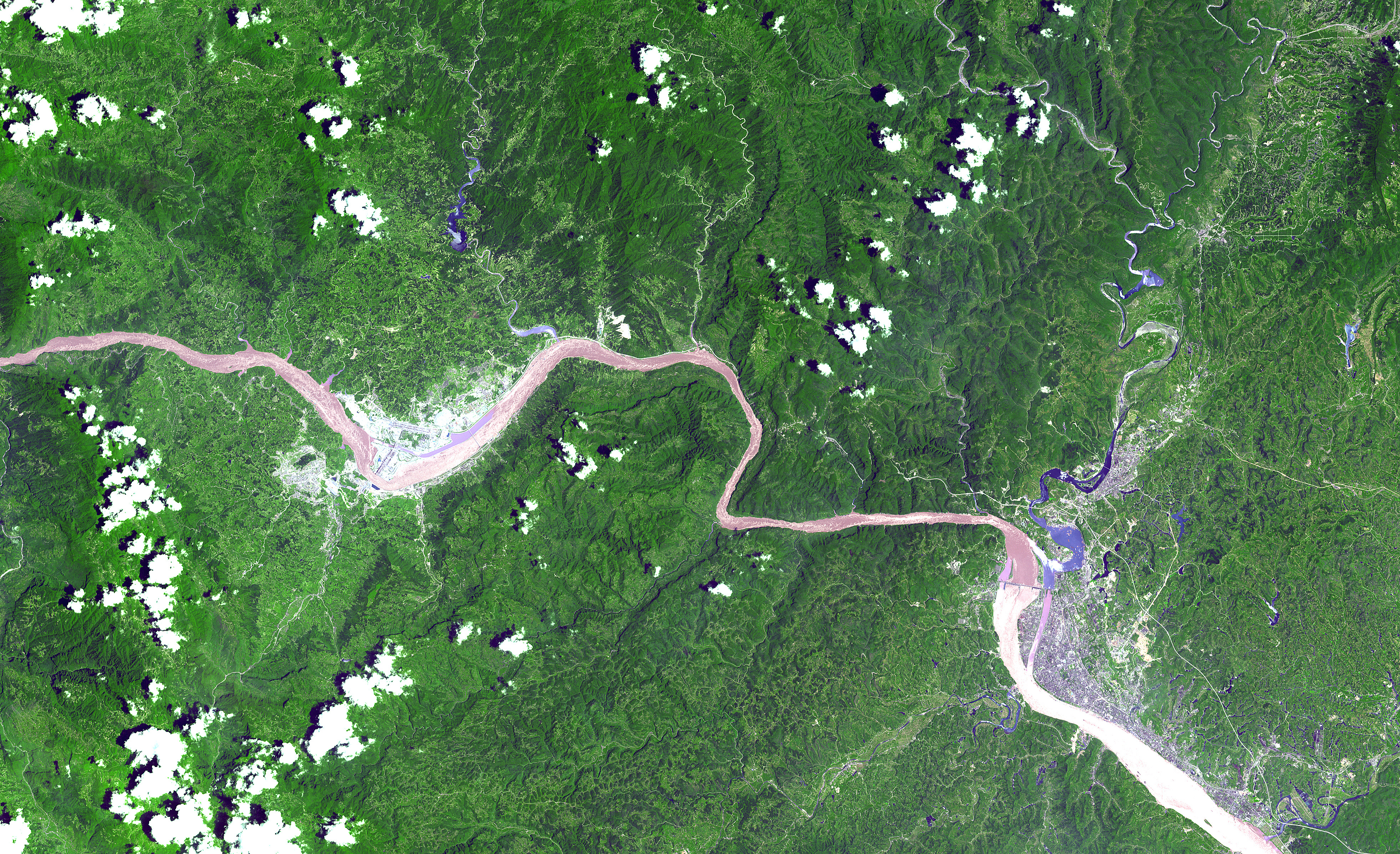 I’m blogging about my experiences in China for Real Business ? catch up on my journey so far.  Chongqing is a self-governing city of 32 million people, 10 million of whom live downtown; 500 new, additional cars take to its streets each day. Chongqing gained municipality status in 1997, to help it cope with the impact of the Three Gorges Dam project, most of which falls in its jurisdiction.  FengDu was a town of 100,000 people downstream, which is now 30 metres under the Yangtse, as a result of the Dam; its inhabitants have been rehoused in a high-rise newtown of 400,000 on the opposite bank. Previously farmers, many now make their living in tourism at the site on the cliff above drowned FengDu, which ironically is an historic “City of Ghosts”. The Three Gorges stretch of Yangtse River contains an historic site, where the Ba people buried their dead in Hanging Coffins on the cliffside. This made me realise that one sees very few cemeteries in Chinese cities; there are some in the countryside, and people need to buy their own plot, usually where they originate from.  Only high rank officials and celebrities (of proper type) get space in concentrated city burial grounds. In some of the autonomous regional provinces, live religious people, who perform their own traditional funerals and burial customs, which are usually respected by central government.