Figures from Robert W Baird & Co indicate there were 164 M&A deals emanating from Chinese buyers in the first six months of the year, up from 116 a year earlier. Inbound M&A activity to China decreased by 5.5 per cent.

Tosh Kojima, who leads the Japan Asia focus group at DC Advisory Partners, says that the rise in outbound Asian M&A activity is driven by an increasingly affluent consumer base that covets Western cars, fridges and vacuum cleaners.

In addition, valuations have decreased in the US and Europe as a result of difficult economic conditions and Chinese manufacturers are “scouting” the landscape to acquire foreign intellectual property and technology.

“These guys are asking: how much more can your plant produce? All they care about is growth and market share,” he added. “It’s almost like the dotcom boom.” 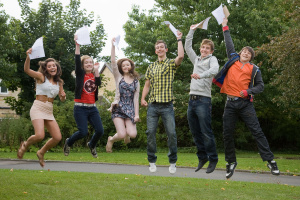 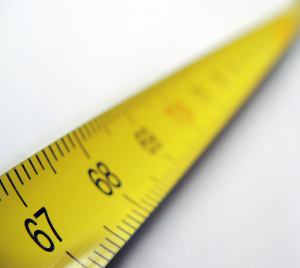