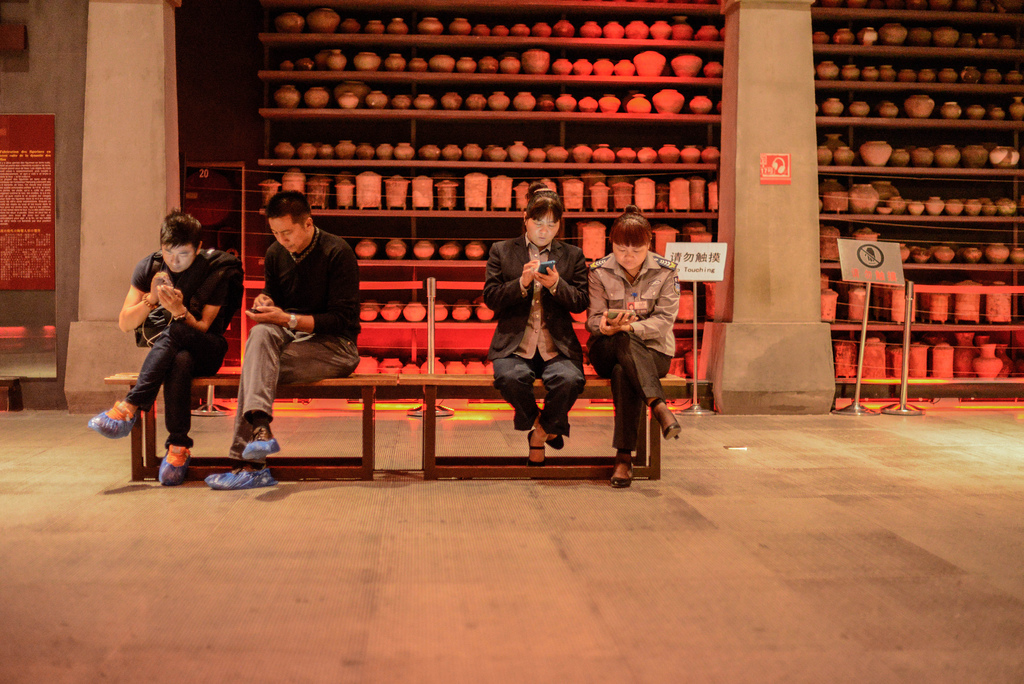 In an infographic by Beijing-based media group Caixin, they breakdown the percentage use of the 527m mobile internet users in China.

The biggest change found was in payment behaviour. Payment by mobile in the last year has grown 159.2 per cent, and now accounts for 38.9 per cent of mobile internet usage in China. Shopping grew 168.5 per cent, to 38.9 per cent total adoption amongst mobile internet users, showing confidence in the security of mobile payment processing.  Alipay, part of the Alibaba Group, accounts for more than half of mobile payments in China. News and video also showed significant growth (74.2, 84.1 per cent respectively) and music and gaming did as well, despite already being used by around half mobile internet users. Online mobile gaming was up 56 per cent, to a total usage percentage of 47.8 per cent. Note that these figures exclude games like Candy Crush, which are played offline. Mobile banking also grew by a 153.1 per cent. Weibo, the Chinese equivalent of Facebook, actually decreased 17.9 per cent, representing a shrinking percentage use of mobile internet use for social media websites, down 31.6 per cent.  Image source