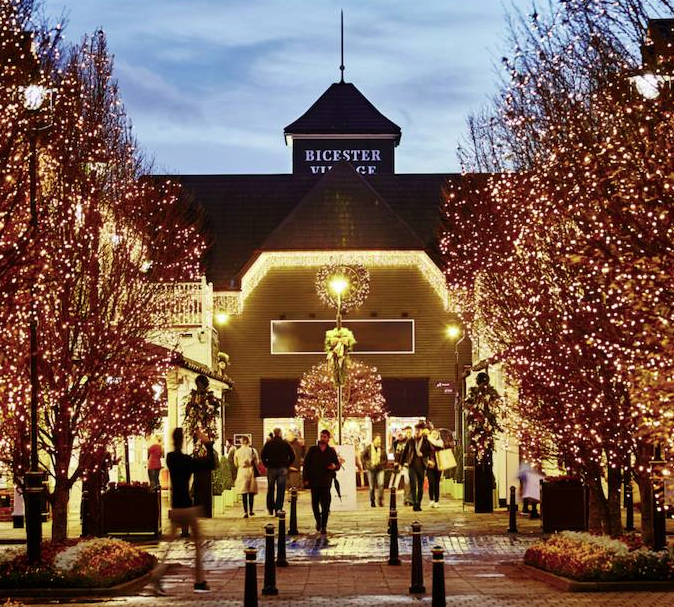 The Chinese New Year, which falls on 8 February 2016 to mark the Lunar New Year Golden Week, has been billed this year’s “greatest travel nightmare”.

While many Chinese citizens travel to their hometowns for the big day, it’s become increasingly common for families to travel overseas for the celebration. And it’s the latter trend that’s set to become more of a dream than a nightmare for retailers, as prime shopping spots across London and the South East are set to profit, according to payments firm Worldpay. The company reported that London’s department stores can expect eager tourists from China to power a 30 per cent increase in card transactions than the amount that would ordinarily be made at this time of the year. “The economic situation in China may be a little more complex than it was eighteen months ago, but the spending potential of China’s huge and growing middle class remains virtually untapped,” said Dave Hobday, UK MD, Worldpay.

However, Worldpay noted that malls are expected to experience an even larger increase, with high-end shopping centre Westfield due for a 46 per cent spending rise. Outside of the capital, Oxfordshire-based designer outlet Bicester Village is due to have double the number of Chinese card transactions it processes in a week. Hobday continued: “Retailers looking to capitalise on the spending power of international visitors need to recognise that the customer journey often starts long before they set foot off the plane. We know that shoppers in the Far East tend to research and plan their purchases online before buying in-store. “Forward-looking retailers are investing in technology to align their back-office systems and link their sales channels, helping them deliver a highly personalised, seamless experience when the customer crosses the threshold of their store.”

On the subject of celebratory travel and luxury, Land Rover is offering the chance to experience “the most luxurious road trip on Earth” – for the sum of £100,000.