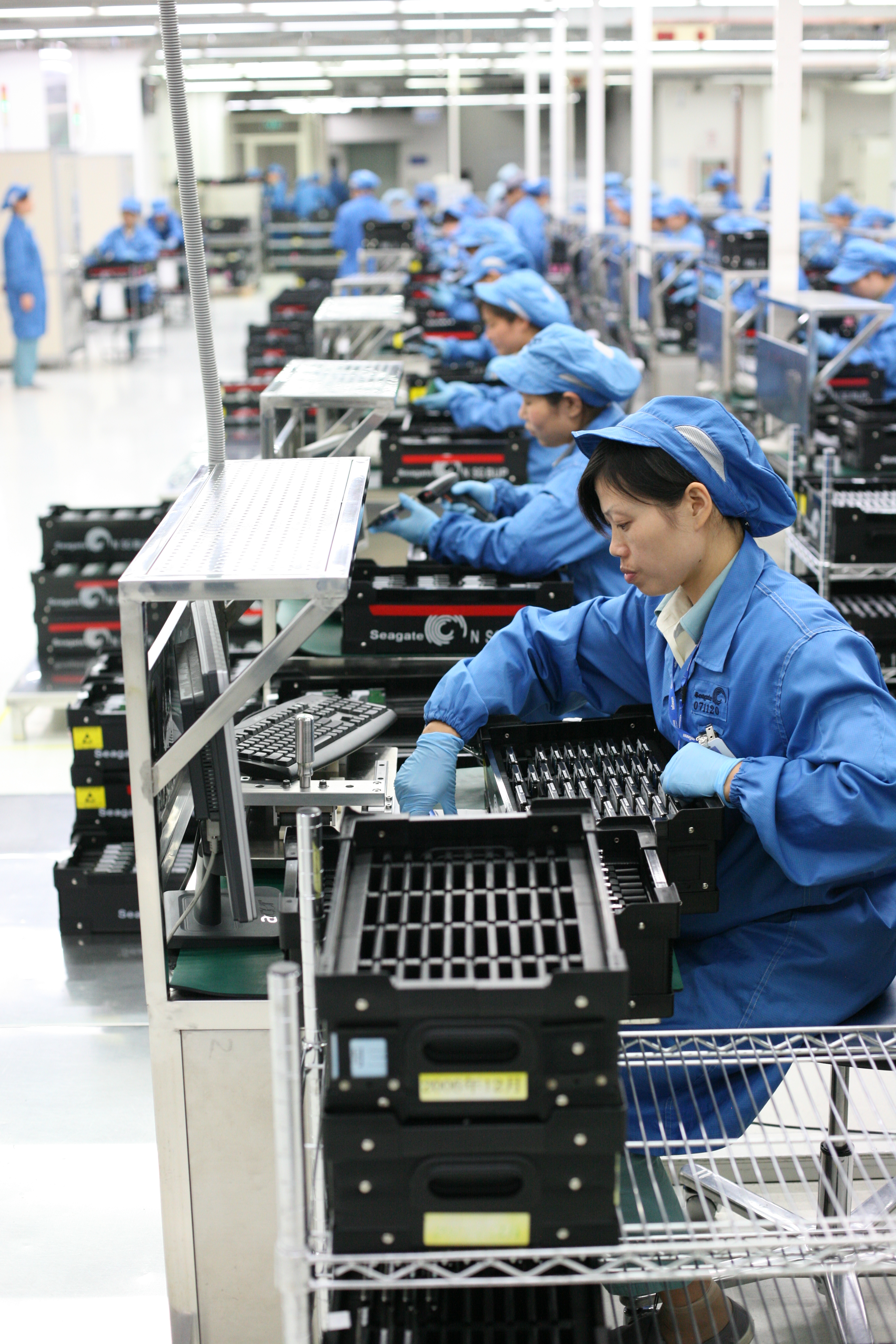 I’m blogging about my experiences in China for Real Business ? catch up on my journey so far.  There are 43 million private companies in China ? and 40 million of them are private (ie neither listed, nor state-owned). Together, they generate 70 per cent of GDP and ? like their counterparts in the West ? are the engine-room of growth and employment. The Economist calculates their return on equity as 14 per cent, compared to just four per cent for SOEs.  To thrive in business in China requires a lot of incredibly hard work and entrepreneurship of the kind that would be recognised everywhere. It’s clear that many of them thrive by being free of the interference of State and of outside stakeholders, including traditional banks.