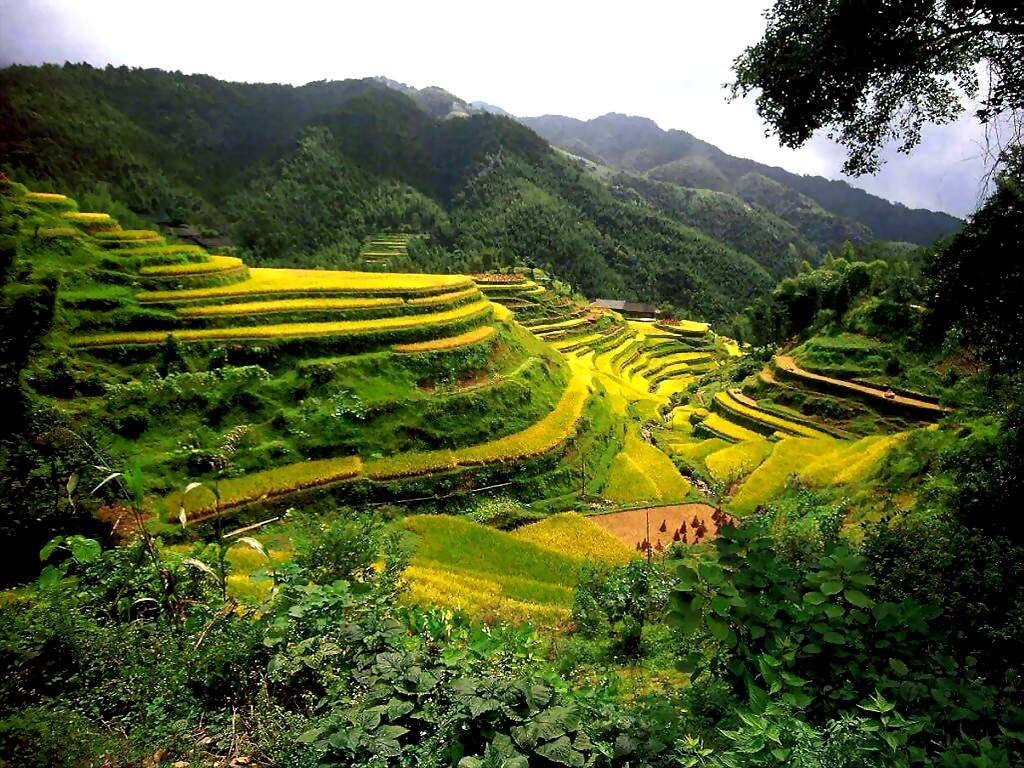 I’m blogging about my experiences in China for Real Business catch up on?part?one,?part two,?part three,?part fourAnd part five of my journey so far.

In my recent blog about the Chinese HST crash, I observed that “The more power a government has, the more accountable its citizens expect it to be.”A Chinese friend has pointed out that “The more power a government tries to hold, the more responsibility it should take.””I can only agree with both statements. Professionals operating in China inevitably face significant regulation, some of which makes it hard for foreign firms to operate effectively here. In addition, the commercial professions face a cultural challenge: they are traditionally regarded as “Zhongjie” or “agents”, not advisers. Clients may pay (something) for results, but are much less willing to pay for advice; and frustratingly, they may not take the advice even if it has been paid for! However, the Chinese respect teachers and so academics are sometimes paid for their advice…and even listened to!

China’s government wants people to consume China-made goods and save less but if that policy succeeds, it could result in greater long-term problems. The One Child policy ran officially for some 30 years, so China faces a significant demographic challenge. Whilst a significant proportion of the population are currently of working age, this group has a far greater life-expectancy than previous generations, with a significantly reduced working age population to follow. Today’s youngsters face having to support, not only their own children, but perhaps parents and grandparents, if today’s savings don’t suffice.

Blogging’s brevity lends itself to sweeping generalisations. In that spirit, here are some I’ve heard in China, which may not be true but they made me think:?