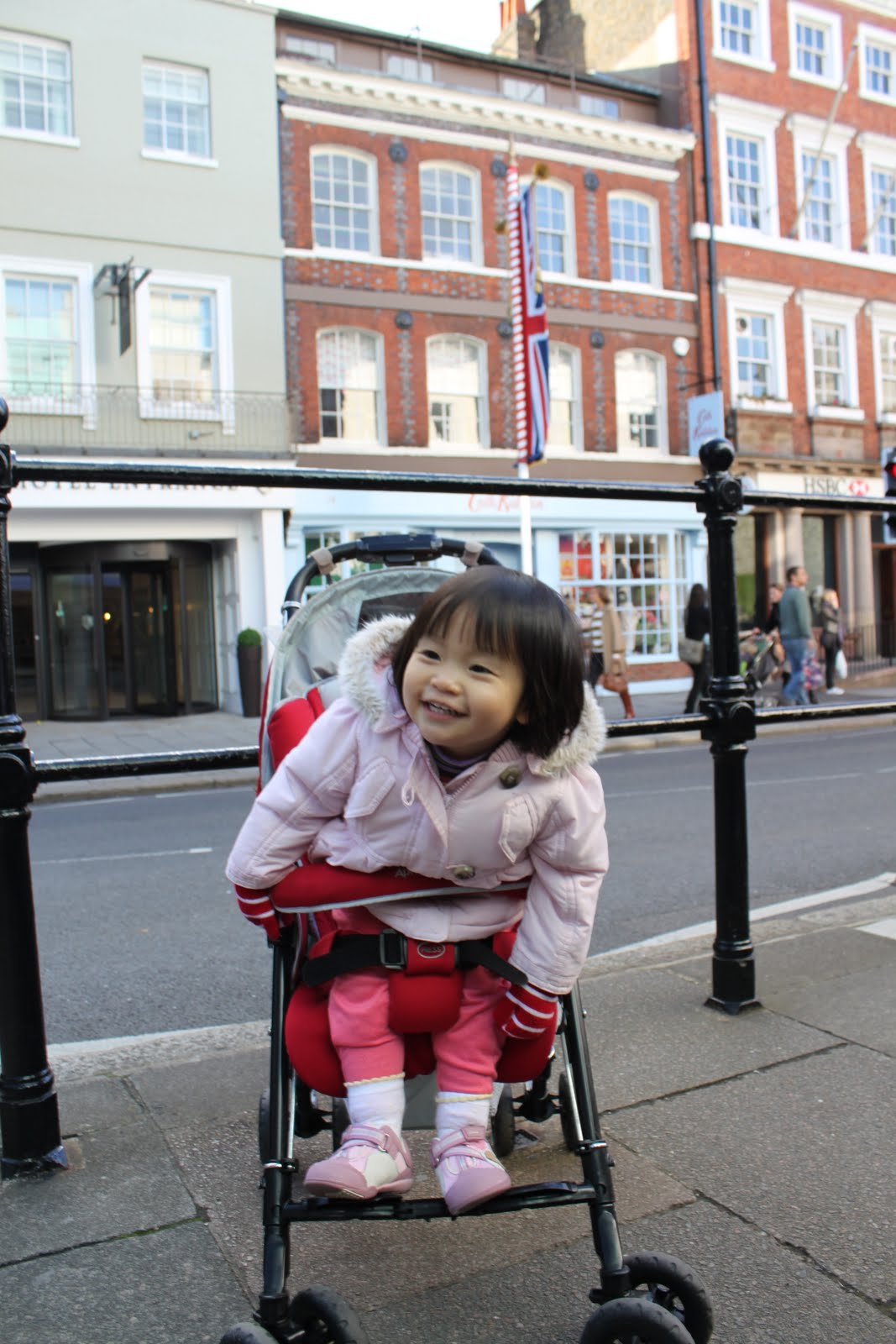 The figures, released by Global Blue, a company that helps non-EU shoppers to claim back VAT, show that Chinese tourists spend the most, followed by shoppers from the Middle East, then Russia. Retail analysts attribute this to the combination of the weak pound, the rise of the Asian middle class and Britain’s renowned luxury goods retail scene. In total last year, tourist spend in the UK grew by 26 per cent, despite domestic retail spend falling, as British shoppers feel the squeeze from the economic downturn. The Office for National Statistics released figures last week that show that visits from Chinese tourists were up 13 per cent and India up 98 per cent. “The weak pound has definitely had a strong effect, but it’s part of a long-running, underlying trend,” Richard Lim, chief economist at the British Retail Consortium tells the Daily Telegraph. “The Chinese and Indian economies have been growing very rapidly and a lot of this new-found wealth has found its way to tourists.”