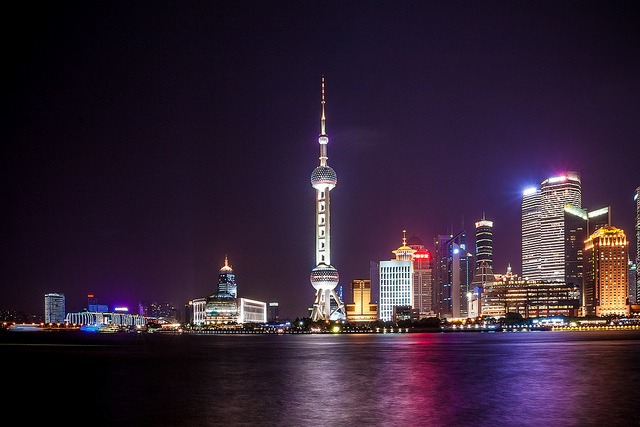 Cultural differences, perceived regulatory difficulties and concerns about IP have all played a part in dissuading British companies from targeting Chinese markets.

We spoke to Xu Bing, deputy director general of the China Foreign Trade Centre (CFTC), to find out what companies need to know when making a move on China.  The CFTC is a government-backed institution responsible for international trade, somewhat equivalent to Britains UKTI. Its biannual Canton Fair, held in Guangzhou, showcases opportunities in China for overseas businesses. Xu says: ?Entering any new market can be daunting for any company, but especially for a small or medium business. Both the communication and cultural barriers can be off-putting when entering China, but if you plan your entry properly these barriers can be broken.? He adds that businesses need to take the time to fully understand the market, conduct reliable research and ask for advice, and be sure to understand the regional differences.

?China should not be regarded as a single market as it is made up of over 30 different provinces and municipalities,? he says. IT is a particular area which UK companies are in a position to take advantage of. The country boats 600m mobile users and 400m internet users. ?With this in mind, areas where UK tech businesses could profit is delivering more service based offerings around communication and IT,? Xu says. Intellectual Property issues have been a key concern for companies going to China, which has faced criticism for failing to enforce its own rules, but Xu says that substantial progress has been made. ?This has been the cause of many UK businesses being reluctant to invest in China. In the late 1970s, China had no intellectual property protection laws in place, but now the country has implemented strong IP regulations that challenges those in other countries,? he says. Canton Fair has been keen to strengthen IPR protection for exhibitors, creating an IPR complaint office at the show which advices attendees who are concerned an exhibitor has infringed upon their trademark. ?In China, the first person to register a trademark or logo is the legal owner,? Xu says. ?For any company looking to enter the Chinese market, make sure you are the first to register your brand before engaging in any activity. This will hopefully guarantee the trademark or logo stays safe.? Image source