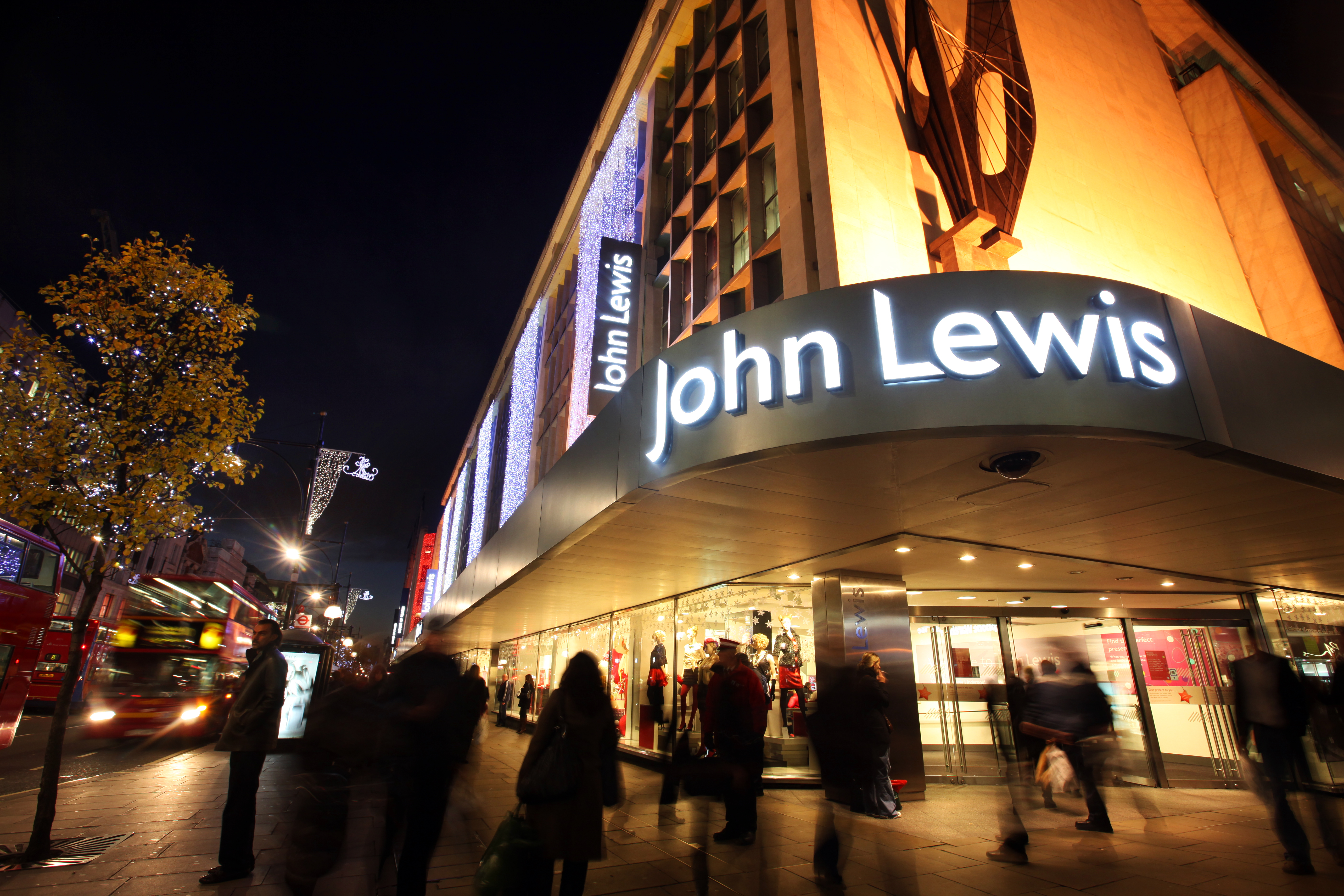 Online sales through JohnLewis.com rose by 19 per cent year-on-year and accounted for 36 per cent of total sales. On 11 December we reported that UK SMEs risked losing 200m to larger retailers by failing to provide services such as click and collect delivery, and indeed the option was used among 56 per cent of John Lewis’ online orders.

The company hailed Black Friday, which took place on the 28 November, as a key driver in the Christmas shopping spike as it accounted for the biggest week in sales of 150 years of operations. The day itself saw spending rise by 22 per cent year-on-year while online traffic spikes by 300 per cent on the morning of Black Friday.

John Lewis noted that electricals and home technology were the biggest performing sectors on the day, with sales increasing by 6.8 per cent over the five weeks, while home also experienced a strong year alongside fashion and beauty.

Key products to perform included the NutriBullet, which Brits have been buying rapidly, while wearable trackers, cashmere, home fragrances, Nespresso coffee machines and the Kenwood kMix were among best-sellers.

Andy Street, managing director of John Lewis, said: This year confirmed the new shape of trade for Christmas, with an early peak at the end of November driven by Black Friday and last minute gift buying.

“With Black Friday driving a higher proportion of online sales and customers increasingly wanting more convenience, this has meant a real concentration on fulfilment, making this a truly ‘Logistics Christmas’. The investments we have made and the new capabilities we have built in recent years in distribution and IT have been fundamental in ensuring we successfully navigate this changing shape of trade.

Underpinning all of this was the renowned service from John Lewis Partners in our shops and contact centres, as well as our ‘Never Knowingly Undersold’ commitment which is ever more important in this era of price transparency.

Our shops continue to have a critical role to play in the omnichannel shopping journey, and will be a major development focus for us over the coming months. To that end, we will be opening two further ‘At Home’ shops in Horsham and Basingstoke in 2015 as well as our new regional flagship in the heart of Birmingham in September, which will set an exciting new benchmark in bricks and mortar retailing.