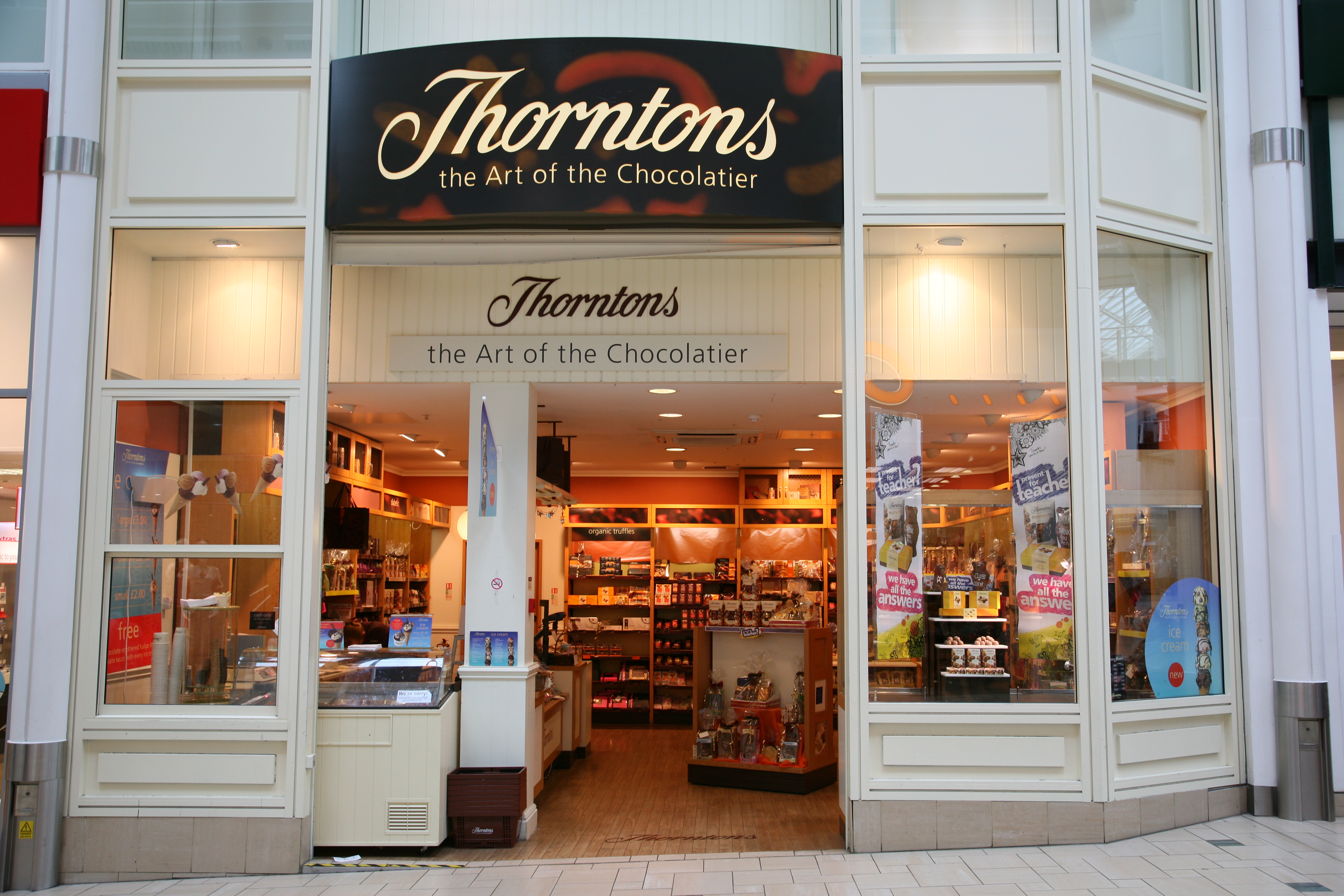 In a statement to the stock market, Thorntons blamed two key issues for its dip in performance – which has resulted in a near 22 per cent fall in share price.

The first “challenge” it cites is a “significant reduction” in orders from larger grocers which had previously been indicated. These buyers have also been taking in stock “later than anticipated” as well, Thornton revealed. Secondly, Thorntons has witnessed “significant short-term difficulties” with its new centralised warehouse, culminating in lost and late sales as well as missed promotional slots and reorders.  Despite claiming that its warehousing and distribution is now “working normally”, and that the business conducted “extensive prior testing”, the problems have led to a decline in sales in the UK commercial channel for the company’s second quarter of the current financial year. In October, a trading statement from Thorntons had revealed an expected improvement in EBIT margin and “positive profit growth” for the full year. Speaking then, CEO Jonathan Hart said: “We continue to make good progress with our strategy of rebalancing the business and have exciting plans in place for the key Christmas season. “We remain mindful that the economic situation is still challenging for many of our shoppers and trade customers, although our growth plans do not depend on an economic upturn.” The chocolate chain has closed 39 shops in the last year and now plans to reduce its current location count from 249 to between 190 and 200. Thorntons has said that its retail division is posting like-for-like sales growth and Christmas seasonal specialities have “sold well” – with no excess stock predicted. A further trading update is due on 19 January, when the market will again determine its confidence, or lack of, in the business. By Hunter Ruthven