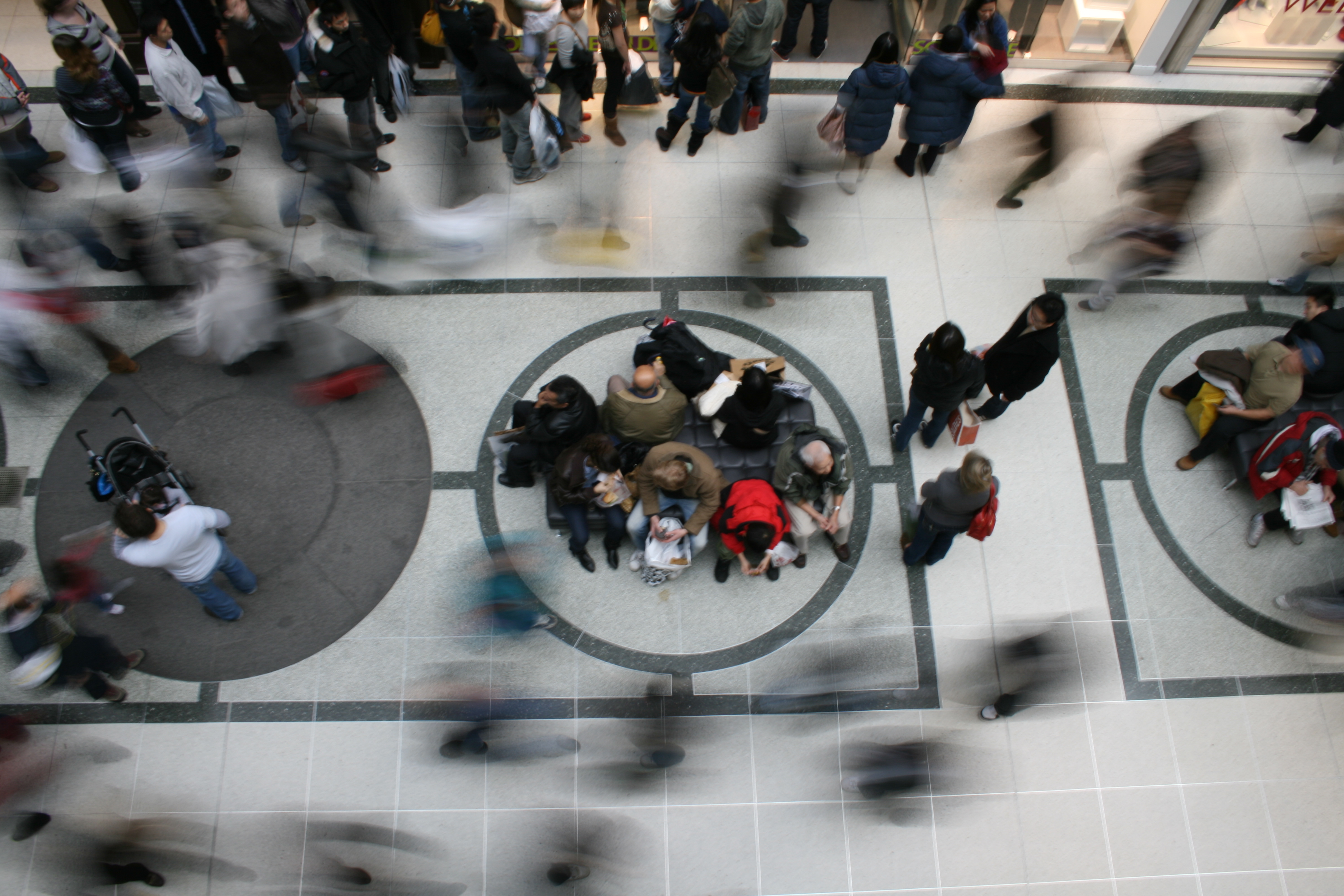 With Christmas just around the corner, British shoppers are expected to spend more than £265m making credit card purchases over the internet today.

In what is called “mega Monday”, as many as 2,600 transactions will take place every minute, boosting the day’s year-on-year spend by 5.5 per cent, Visa says. “The combination of monthly salaries being paid and people taking delivery times into consideration should combine to deliver a record day for internet shopping,” comments Visa Europe commercial director Steve Perry. “Shopping online is now a natural part of the gift-buying process for consumers and a key part of Christmas sales strategy for retailers.” Visa predicts that transactions will peak in the lunch hour between 1pm and 2pm and againa round 7pm as shoppers log on after returning home from work. Visa’s study also reveals that 74 per cent of consumers plan to buy some presents online this Christmas, with 30 per cent looking to do more shopping on the internet than last year. In terms of what’s hot, New West End Company, which represents retailers in London’s West End, says that electricals, fashion goods and toys were the most popular purchases over the weekend, with consumers spending more than £250m on Saturday and Sunday. An estimated one million shoppers decended on central London on Saturday, with many stores reporting a more than 10 per cent increase in sales of “big ticket items”, such as HD TVs. “Retailers are reporting that the average transaction size was up this weekend,” says New West End CEO Richard Dickinson. “Shoppers spent an average of £200 each this weekend, compared with £120 the same weekend last year.” Many industry pundits were expecting spending to be down this festive season, but it looks like consumers are proving them wrong. All good news for internet retailers and entrepreneurs, who are desperately looking to catch up on sales over the Christmas period.