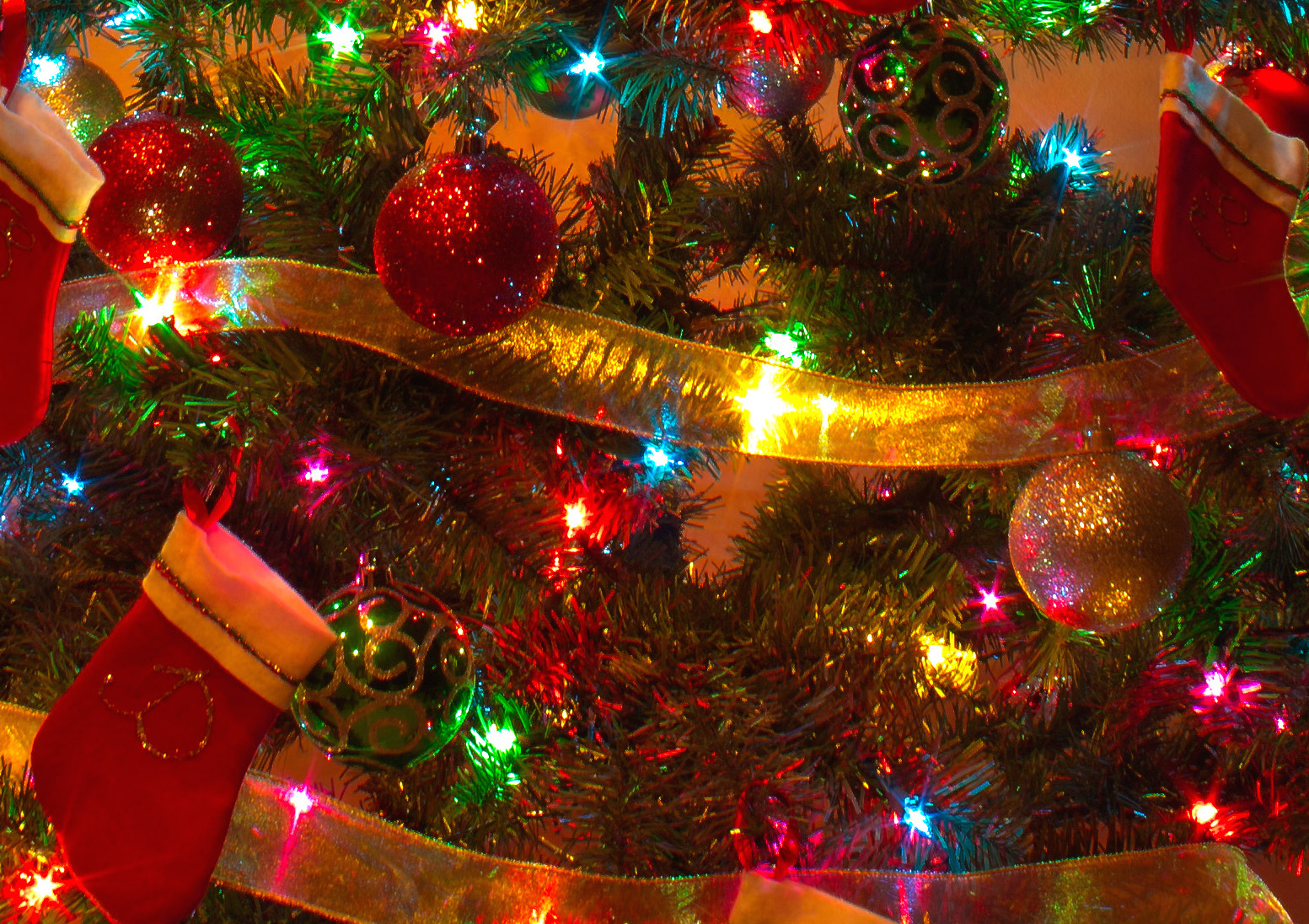 Over the last few years Christmas adverts have become big business ? with the likes of Sainsburys, Boots, Sky and Google all getting in on the act. The sums of money each company spends on them is enough to make most marketing teams salivate.

It?s around this time of year that brands release the projects they?ve probably been working on since last Christmas, hoping, if nothing else, to get the most amount of hits on YouTube. The most popular adverts of 2013, based on the amount of times they were shared, had John Lewis out front by a country mile.

Five most shared adverts of 2014 (figures from Unruly):

In the age of social media, it seems much of the Christmas advert effort is about who can get the most brand presence ? rather than plugging any kind of special seasonal promotion.

Take a look at advert expert John Lewis and its 2014 offering. The retailer?s adverts have always erred on the side of being a tear-jerker, and this year is no different. Using the story of a young boy and his pet penguin (using a little CGI) the advert charts the experiences they share in the run-up to Christmas. Towards the end, the soundtrack (voiced by Tom Odell and written by John Lennon) swells and mirrors the sadness being felt by the penguin as he longs for a partner. Cue Christmas day and a gift from the young boy of a penguin mate, now in the form of soft toys and an end message of ?give someone the Christmas they?ve been dreaming of?.

Now, unless John Lewis has a new range of cuddly penguins it?s particularly proud of, then the advert does little to inform on what John Lewis is offering this Christmas. But does that actually matter? The fervour that surrounds the launch of Christmas adverts, far and beyond that which came with traditional festive powerhouse Coca-Cola and its ?Holidays are coming? theme, seem to be more than enough to justify the financial outlay.? Already #montythepenguin and #johnlewis are trending on Twitter ? job done really.

Earlier today Real Business analysed some research, received exclusively early, looking at how finance directors are still unconvinced by marketing spend. Featured in the piece were comments from SkyBet CMO Ian Procter who said that, despite the tension that arises from TV ad and generic brand spending, as long as the business is performing better than the industry benchmark then it will be deemed an effective outlay on marketing.

The problem for SMEs comes with how to replicate this kind of cult marketing in a more affordable way. Most SMEs can?t afford a prime advertising slot during Saturday night?s latest X Factor instalment. So while you dream up your latest marketing push, head on over to YouTube for a little light entertainment ? after all that?s what they?re made for.