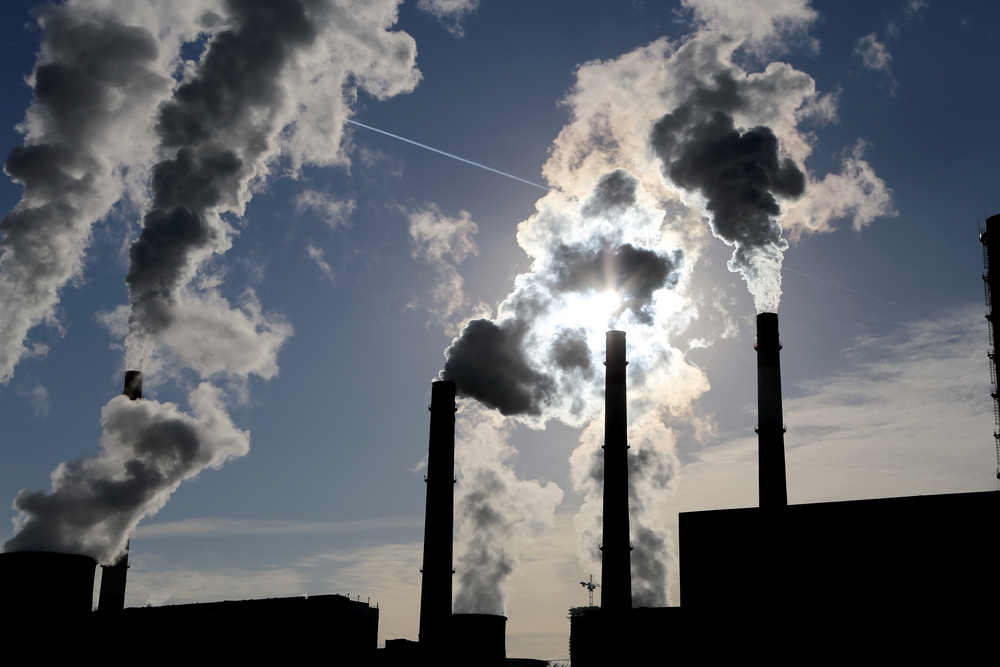 The institution is to sell investments worth 12m in firms where more than ten per cent of revenue comes from extracting thermal coal or the production of oil from tar sands. The Church currently manages three investment funds worth around 9bn.

Rev Canon Professor Richard Burridge, deputy chair of the Church’s Ethical Investment Advisory Group (EIAG), said: The Church has a moral responsibility to speak and act on both environmental stewardship and justice for the world’s poor who are most vulnerable to climate change. He outlined a two-pronged approach where the church must reduce our own carbon footprint,” along with considering, how the Church’s money is invested, and how we engage with companies on this vital issue. The Church of England’s lead bishop on environment, Nick Holtam said it marked a new era of a more interventionist stance. It marks the start of a process of divestment as well as engagement with fossil fuel companies, and better aligns the Church’s investment practice with its belief, theology and practice,” he explained. The move was approved by the church’s board on Thursday April 30, and marks the first time it has imposed investment restrictions citing climate change as a reason. It came about following a two-year review, though the Church has had a climate-change policy in place since 2008. Read more on the impact of environmental issues on businesses: This followed the recent success for campaigners at Soas, which became the first London university to divest from fossil fuels in April of this year. The precedent was established by Glasgow in autumn 2014, as the first university in Europe to make the commitment, after a year of campaigning led by the Glasgow University Climate Action Society. More than 800 global investors pledged to withdraw a total of $50bn from fossil fuel investments over the next five years as a result of the campaign which started in the US among college campuses four years ago. The church’s significant 9bn investment fund had made it a target of the global campaign. This policy is sending a very clear signal about the church’s investments,” said Edward Mason, head of responsible investment for the Church Commissioners. He added that the comprehensive policy highlighted the urgency of the transition to a low-carbon economy and playing our part as investors in that . While the Church has now divested, and ruled out, future investments in any company that makes more than ten per cent of its revenues from thermal coal and oil from the tar sands, it hasn’t gone so far as to divest from all fossil fuels. It said that engaging with some oil and gas companies produced results, such as the agreement on a church-led resolution on climate change by BP, at its annual meeting earlier in April. Mason said companies such as oil and gas companies hold sway within the business and political world and we’d like them to be part of a constructive call for the transition to the low-carbon economy . By Rebecca Smith