But things aren’t as bad as they seem, and many entrepreneurs are actually quite positive about the future.

New research from CIMA – The Chartered Institute of Management Accountants – actually backs this up: few mid-size companies are actually pessimistic about their future business performance.

“If you went back a year, there was pessimism about how long the recession was going to last, the role of the government, and access to capital,” explains Ray Perry, a spokesperson for CIMA. “But now there’s a general belief that they can see the end of it. The main levers – turnover, exports, profit and loss – they’re all starting to improve.

“While nobody is saying that we’re completely through our problems, there is a much more positive outlook, and a feeling that the invariable green shoots are there, and are starting to look better.”

With regards to the future, Perry says entrepreneurs’ self-confidence in their businesses is good.

“It’s interesting that generally businesses are less confident in the economic recovery than in their own business recovery. They think they’re in a good shape to storm ahead, that they’ve shaped themselves up,” he says. “Although it’s going to take a long time to get back to where we were a couple of years ago, there is optimism in the future.

This is good to hear, but let’s not delude ourselves either. Even though things are easing up, most entrepreneurs are still finding it pretty hard to raise finance.

Yes, things are better than before. No, they’re not as good as before. Will they ever be? Who knows, but let’s aim for the stars, or we won’t get past the treetops. 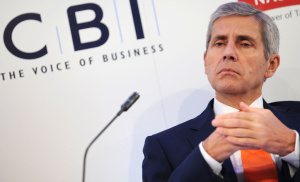 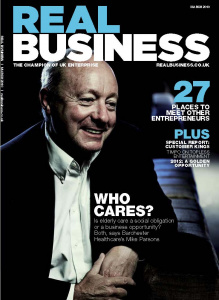