In 2013, Astbury Marsden research found that UK banks are not far off the target set by Lord Davies in the Women on Boards initiative, with 20 per cent of board directors across the top five biggest UK lenders being women.

Even Lloyd’s, which banned females from the underwriting room until 1972, has a female CEO – Inga Beale.

The number of women working in the City and Canary Wharf’s financial districts has also increased by 29 per cent of the UK workforce, according to a report this year.

Furthermore, there has been a 15 per cent rise of females at the associate level in the City, meaning that 40 per cent of women now make up such roles.

The statistics continue to move in the right direction, however, there are still few female CEOs, with women over-representing administration roles.

Sam Smith, who founded FinnCap in 2007, is the youngest, and only, CEO of a City broker and has quickly grown the company to become one of the fastest-growing independent brokers in London.

She believes that one of the main reasons for a lack of females heads in the finance industry is a difference in attitude – one of the reasons why the pay gap still remains so high as well.

Her advice? Don’t fall into the ‘good student syndrome’ trap.

“Men are typically more active in communicating their successes; it’s no good waiting until the die has been cast — you can demonstrate the value you are delivering to the organisation throughout the year,” Smith said.

“It’s not enough to sit at your desk, keep your head down and work hard. Women need to make sure their accomplishments are known, and ensure they’re visible when opportunities arise.”

And now, alongside being the patron for the Modern Muse project, Smith has joined the First Women advisory board, which comprises of previous winners of the First Women Awards. She is scheduled as a speaker for the Summit on 4 February, 2015. 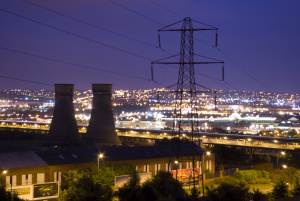 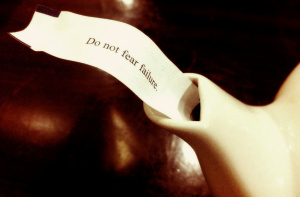 Failure is a privilege