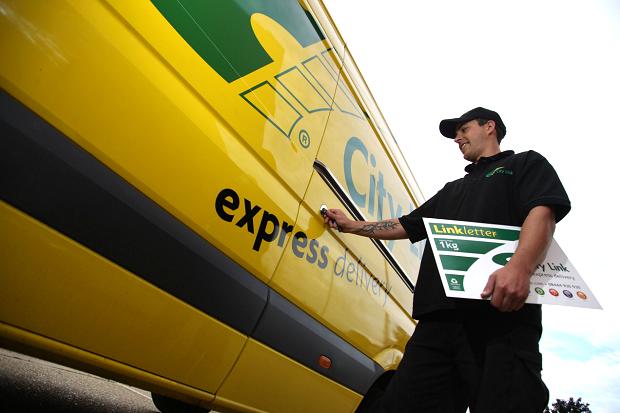 The short-term response to a business failing is usually the same: an emotion-charged post-mortem followed by tactical change and limited compensation.

But the demise of City Link has a deeper message worthy of reflection by all with a stake in logistics ? customers, carriers and retailers. While it is often scaremongering to suggest that a sector is changing fundamentally, this time it is probably true. The traditional home delivery solution is past its sell-by date The growth in online retailing should have been a wonderful opportunity for carriers. All delivery businesses need scale to make money.  The more deliveries you can make in the shortest distance the better ? because the cost of each delivery goes down. And the more deliveries you have in total (scale), the more likely it is that those deliveries will be in roughly the same place. So the dramatic rise in deliveries driven by ecommerce should have increased carrier margins. But it has not worked out like that for two key reasons.  The way consumer deliveries are made has not changed since the days of catalogues and black and white television. There is no guarantee that a customer will be in when a carrier calls and returning a faulty or unwanted item is frustrating for all involved. Carriers could just about cope when volumes were low, but at today?s scale these inefficiencies are destroying their profitability. Click-and-Collect really is a game-changer Click-and-collect services were introduced to address these problems. Customers must travel a short distance but in return they know their goods will be there and they can return unwanted items quickly and easily.  The Hermes ParcelShop network and Yodel?s Collect+ service have both seen rapid growth over recent years and many retailers have introduced Click-and-Collect services through their own stores. It has fast become a very popular option, with Andy Street (CEO of John Lewis) accurately predicting last October that more parcels would be delivered via Click-and-Collect than to customers? homes this Christmas (the actual figure ended-up at 56 per cent). If that was where the online delivery world was heading, then any carrier without a Click-and-Collect platform would likely struggle. Click-and-Collect should be a much more efficient delivery method for carriers due to the high levels of consolidation (delivering lots of parcels in one go to a shop or a locker); but it also reduces the volume of home deliveries.  Unlike Hermes and Yodel, City Link did not invest in any form of Click-and-Collect. Net result? All of the inefficiency of reduced volumes of home delivery without the efficiency of Click-and-Collect. And in a commoditised market where delivery prices were only going one way. You can?t survive without new ideas As is so often the case, the real lesson here lies in innovation. The carrier market has remained largely unchanged for decades, so it is perhaps understandable that incumbents were initially slow to react when the market dynamics started to shift.  But when something is fundamentally broken (delivering to your home when you are not there), somebody will make it their mission to fix it. And those who say it isn?t their problem to fix run the risk of business failure. City Link?s downfall reminds us that the consequence of ignoring innovation can be slow and subtle, but it will eventually take hold. As Ernest Hemingway quipped in The Sun Also Rises: ?How did you go bankrupt? Gradually and then suddenly?.  Stuart Miller is CEO and co-founder of ByBox.